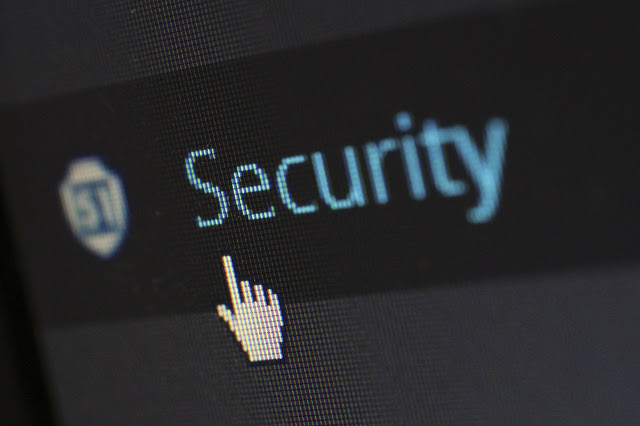 Transferring personal data to someone (details of cards and accounts, passport data), you can become a victim of cyber fraud, so you can not do this in any case, recalled the Deputy Chairman of the Board of Sberbank Stanislav Kuznetsov.

“Even if you take a picture of your card and send it to someone — this is basically already a leak. You might as well throw your wallet with your salary in the trash,” he said.

He also said that in the second half of 2019, Russian companies faced large-scale phishing. “Last year, several organized criminal groups working in this direction became more active. One of them has made a big step forward in expanding its criminal activities. This is the RTM hacking group, it is Russian-speaking and operates in Eastern Europe, including Russia”.

According to him, using modern software, RTM sends phishing emails to tens of thousands of companies in the country 10-15 times a month. Mr. Kuznetsov added that many companies open emails infected with viruses. “In this way, criminals get access to the company’s accounting documents — with the help of a virus, they send the company’s funds to their Bank accounts and gradually withdraw them,” he said.

According to Mr. Kuznetsov, Sberbank has already given law enforcement agencies materials about almost 20 criminals from the group. There are at least five such groups, he said.

“This is not a new type of crime, but in the second half of last year, Russia faced it for the first time on this scale. As a result, some institutions of the financial system, as well as small and medium-sized companies in various industries were affected,” said Stanislav Kuznetsov.

Recall, according to a study by TAdviser and Microsoft, in 2019, 76% of Russian medium and small businesses faced cybersecurity incidents. The main source of threats, businessmen called e-mail and external Internet resources.