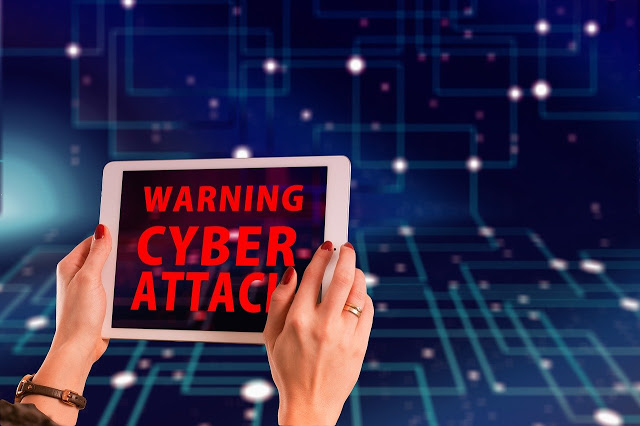 The hacker attack that the Austrian Ministry of Foreign Affairs underwent prompted European countries to take active measures to defend against such attacks. At the same time, the EU accuses Moscow of the attack, which makes no sense, given the friendly relations between Russia and Austria. Alexander Baranov, head of the Department of Information Security at the National Research University, commented on the situation.

According to the expert, anti-Russian accusations once again show the policy of Western “hawks” who regularly make groundless statements to undesirable countries.
“These accusations are completely groundless and are not supported by any arguments,” Baranov said.

He stressed that Russia has absolutely no interest in attacking the Austrian Foreign Ministry. In addition, Austria supports the implementation of major projects, such as the Nord Stream 2 gas pipeline.

“This is one of the friendliest countries in the European Union, I think. Therefore, I do not see any sense to attack its foreign Ministry, especially since the country is small and it does not play a decisive role,” the expert believes.

In his opinion, the provocation is obvious in order to worsen relations between the countries.
“One of the most famous methods of hackers is to carry out an attack from the territory of States that have nothing to do with it. Most often it is China or India,” Baranov explained.

The expert reminded that it is now almost impossible to track the end user if he uses an anonymizer. It is possible that the European security forces were able to establish any facts, but they are not able to make them public because of the secrecy.

He added that European politicians enjoy their impunity by regularly making unfounded accusations.
“Representatives of Russia have repeatedly asked for facts, but there is nothing, there is only empty talk,” the expert concluded.

A hacker attack on the Austrian Foreign Ministry occurred in early January. In Vienna, they believe that the incident has a Russian trace while recognizing the absence of any evidence.

Earlier, the Austrian newspaper DiePresse reported that a number of EU countries decided to form a group to protect themselves from cyber attacks from Russia. Vienna will work together with Germany, the Czech Republic, Belgium and Cyprus on this issue. These States consider themselves to be “victims of a Russian cyber-espionage”.