Can you find a bug in Xbox Live? Microsoft will pay you, if you do! – E Hacking News

Think you’re an expert at Xbox? Think you can find a bug in Xbox Live? Well, Microsoft might pay you some bucks.

Microsoft has launched an official bug bounty hunt for the Xbox Live network in order to improve the program and services. The bug hunters will be paid up to 20,000 dollars but the payment will depend on the severity of the security issue and the minimum amount will start from 500 dollars. 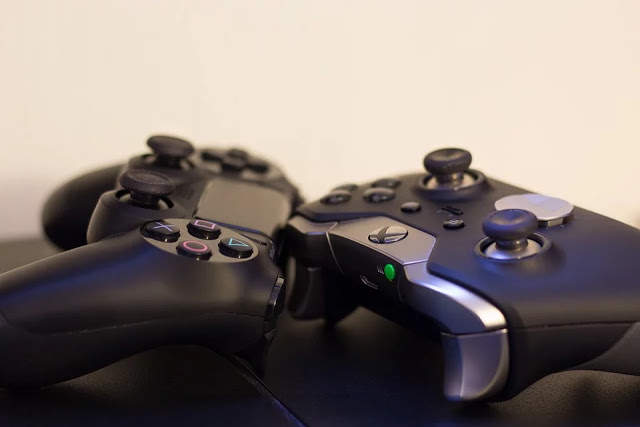 Microsoft in their bug bounty program is looking for serious security and other vulnerability issues like accessing unauthorized codes and not connection problems. The bounty program covers a wide range of vulnerabilities but with strict restrictions, for example, they will not cover issues such as DDoS issues and URL Redirects and disqualify anyone who tries to phish or social engineer Xbox users and engineers and moves within (laterally inside) Xbox network while searching for bugs.

Usually, security researchers are the ones who gain most from bug bounty programs but Microsoft has announced that anyone can submit bug issues regardless of their background.

Program manager at the Microsoft Security Response Center (MSRC), Chloé Brown, said in the blog post announcing the bug bounty program, that submissions will need to give proof of concept (POC).

“The Xbox bounty program invites gamers, security researchers, and technologists around the world to help identify security vulnerabilities in the Xbox network and services, and share them with the Microsoft Xbox team through Coordinated Vulnerability Disclosure (CVD). Eligible submissions with a clear and concise proof of concept (POC) are eligible for awards up to US$20,000.”

This is not Microsoft’s first bounty program, they have earlier launched similar programs for Microsoft Edge browser, their “Windows Insider” preview builds, Office 365 and many others with rewards up to 15,000 dollars. But their biggest one remains for serious vulnerabilities found in the company’s Azure cloud computing service where security researchers can earn up to 300,000 dollars for a super-specific bug.