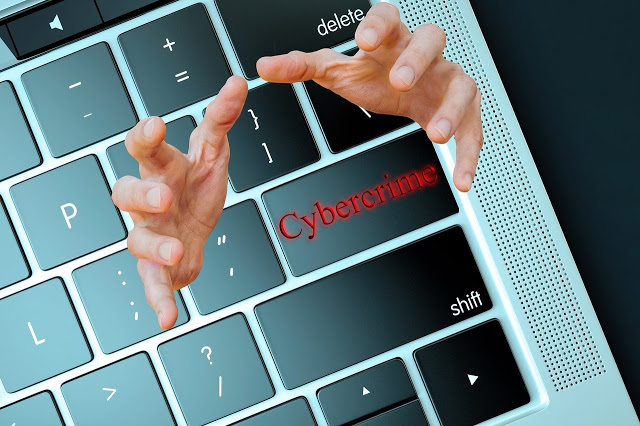 Specialized service for collecting data on cybercrime in the financial sector, which will help counteract fraud in cyberspace, may appear in Russia. The Prosecutor General’s Office of Russia made a proposal to register Russian scammers.

It is noted that currently in Russia there is no specialized service that would allow solving the problems of citizens deceived by fraudsters online. Statements about crime have to be submitted to police departments. The current procedure requires only a statement about a crime or a report of a law enforcement officer about the detection of signs of a violation. According to the Prosecutor General’s office, there is also no structure that carries out operational work with citizens on cybercrime.

The Department considers it necessary to protect citizens in cyberspace from scammers and create an opportunity to get help in such situations online. Thus, it is proposed to entrust the new structure with the duties of collecting, storing and systematizing data about fraudsters.

The new resource is proposed to be integrated into the Unified portal of public services and it will have to interact with law enforcement agencies. According to the authors, this will allow not only to register new cases of fraud but also to prevent further cases. Phishing and fraudulent sites will be blacklisted.

Financial market participants are aware of the project but do not want to comment on it. Financiers in informal conversations indicate that the project is “in the initial stage” and should not directly affect banks.

Human rights activists support the idea of the Prosecutor General’s Office. According to the expert, one of the most common reasons for citizens to ask for help can be called phishing schemes, the damage amounts to billions of rubles a year. Therefore, thanks to the new service, a large amount of data will allow you to identify some common schemes, identify related persons. This will improve the quality of investigative actions and the detection of crimes.

In Russia, every third person has experienced cyber fraud, and almost every tenth has suffered from it. At the same time, according to experts, only about 7 percent of such cases reach the court.