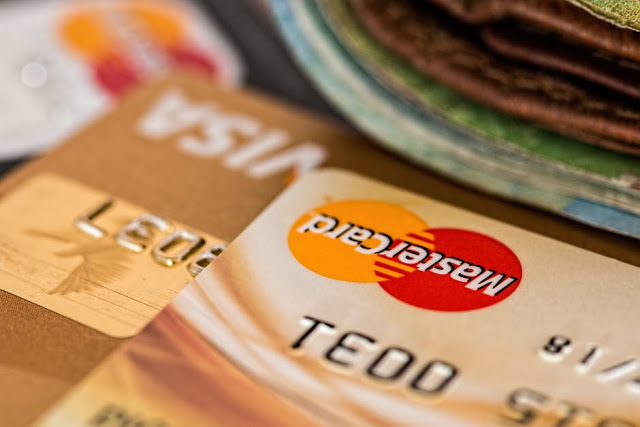 Online banking users are being targeted by a trojan malware campaign going around the globe with the agenda of gaining illegal access to personal information such as credit card details and other sensitive data of users.

The banking trojan which has successfully affected more than 20 online banks goes by the name ‘Metamorfo’. Several countries fell prey to the banking trojan including the US, Spain, Peru, Canada, Chile, Mexico, and Ecuador. Reportedly, earlier the attack was limited to Brazil-based banks only, however, the recent times witnessed a rapid increase in the number of these attacks; now encompassing other countries, according to the cybersecurity researchers at Fortinet.

In order to multiply their opportunities for financial gains, Cybercriminals have continued to resort to banking trojans and have refined the apparatus of the malware – in ways that make detection complicated. The latest research indicates that earlier the targeting was limited to the banking sector only but now as the leading banking trojans have expanded their reach, industries other than banking are also vulnerable to the attacks. The likely targets include cloud service providers, online tech stores, warehousing, mobile app stores, and e-commerce, according to the latest findings.

Metamorfo relies on email spoofing to set the attack into motion, it appears to contain information regarding an invoice and directs the victims to download a .ZIP file. As soon as the targeted user downloads and finishes the extraction of the file, it tends to allow Metamorfo to run on a Windows system. After the installation is completed, the malware starts running an Autolt script execution program. Although the scripting language is primarily designed for automating the Windows graphical UI, here the malware employs it to bypass the antivirus detection.

While explaining the functioning of the malware, ZDnet told, “Once running on the compromised Windows system, Metamorfo terminates any running browsers and then prevents any new browser windows from using auto-complete and auto-suggest in data entry fields.

“This prevents the user from using auto-complete functions to enter usernames, passwords, and other information, allowing the malware’s keylogger functionality to collect the data the users are thus obliged to retype. It then sends that data back to a command-and-control server run by the attackers.”

There are no revelations made about the keywords related to the targeted banks and other financial institutions, however, researchers expect the Metamorfo campaign still being active. To stay on a safer side, users are advised to keep their operating systems and software updated and patched timely.