China, who is currently battling against the deadly coronavirus epidemic said last Friday that it needs international support from countries across as it is in the midst of an ‘exceptional’ and ‘full-on war’ against the deadly virus. The statement arrived after reports of local media claimed that cybercriminals from India had attacked the Chinese hospitals during the coronavirus epidemic.
“It appears that Indian hackers had attacked regional health institutes and Chinese hospitals while China was busy fighting the coronavirus epidemic,” said a Chinese cybersecurity firm in a statement. 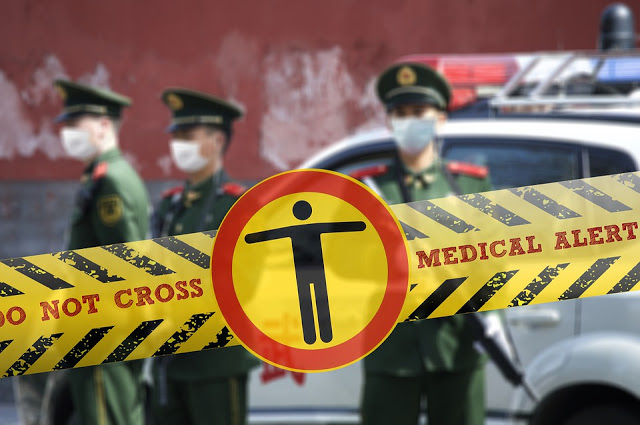 “We have proof that hackers from India attacked Chinese health institutes using ‘phishing’ e-mails technique,” said 360 Technology, a Chinese tech company, in a conversation with a national newspaper, Global Times.
In acknowledgment of the comments made, the foreign ministry of China said: “We have to come to this conclusion after considering various reports of local media.”
“A country which is strictly opposed to cyber hacking of any kind, China, a significant cybersecurity nation, has currently become a victim of hacking,” said Hua Chunying, spokesperson, Foreign Ministry of China, last Friday, without mentioning India in the statement.

“It is in these times of misery, that we believe all the countries across the globe should come together as one to fight against this major problem of cyber attacks and hacking. It is only after this would we be able to maintain a safe, secure and helpful cyber world,” said Chunying via an e-press conference.
She further says: “It is a matter of great concern for China as we are currently amid a crisis of battling a deadly epidemic. Witnessing the current public health emergency, the nations should cooperate to battle this issue.”