CEO of a detective agency and speaker on cyber attacks: users should understand that Facebook is leaking their data – E Hacking News 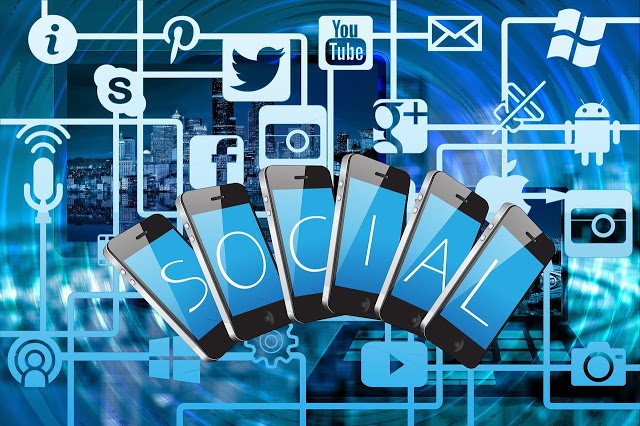 Numerous Facebook leaks in 2013 and 2016 put users in a position where they are not responsible for their security. This opinion was expressed by the General Director of the detective agency and speaker on cyber attacks Vladimir Golovin.

The Cybersecurity team at Check Point Research found out that Internet attacks were most often carried out on Internet users to obtain their personal data via Facebook for the last quarter of 2019. A social network is not able to protect its customers from online fraud.

Experts told about such a fraud scheme as “phishing”, which consists of the theft of the username, password and other personal data. Hackers operate through social networks or other platforms where people leave information about themselves. As a result, it turned out that Facebook has become the leader among platforms that are hacked by scammers. The second line is occupied by the Yahoo service, and in third place is Netflix.

According to Golovin, when a user leaves their data somewhere, their security depends on him only by 50%.

“If you want to give your personal data, then use Facebook. If not, you don’t need to use it at all,” said the speaker.

According to him, today people have the wrong attitude to personal data, so it is worth starting the fight with this. Many people do not understand the danger they face when leaving personal information on unverified sources.

Golovin notes that Facebook continues to do the same, leaking user information.
“Therefore, in the field of information security and data storage, all these are political games,” he concluded.

It is worth noting that, in addition to the constant leak of personal information, foreign sites continue to brazenly violate Russian laws by refusing to transfer servers with Russian data to the territory of the Russian Federation. Ruslan Ostashko, editor-in-chief of the online publication Politrussia, said that it is necessary to register the possibility of blocking the activities of Facebook and Twitter at the legislative level.