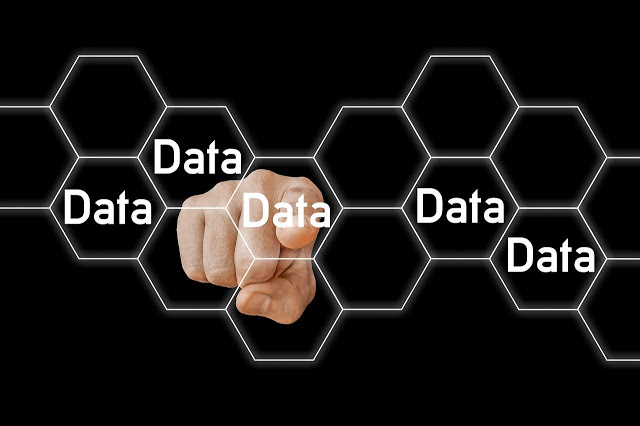 The base of more than 1.2 million MFIs clients, which is in the top 10 on the market, is up for sale. It affects more than one company. Bistrodengi, Zaymer, Ekapusta found their customers in this base. According to experts, the data is collected from different places. Information can be used by fraudsters to make online loans.

The database includes full names, phone numbers, email addresses, dates of birth and passport data of Russians. The seller of the database does not disclose the name of the organizations. whose data he had, but most of the customers who answered the calls reported that they applied for loans to the Bistrodengi company.

Elena Stratieva, Director of Microfinance and Development, said that internal audits were carried out on the first day after the announcement was revealed.

She stressed that the level of data matches with the databases of individual companies is quite low, which may indicate a leak on the part of an agent that aggregates data for many financial institutions at once.

At the same time, according to her, the database includes not only data of individuals who were approved loans in 2017-2019, but also those who were refused. According to Federal law, MFIs do not store this much time.
It was also noted that the fact of data leakage from any MFIs or from several MFIs has not yet been established.

In turn, Olesya Bobkova, managing Director of Lime Zaim MFO, expressed the opinion that customer data could get into the network because of unscrupulous webmasters who still have user data in their databases. For example, most of these data sales ads contain inaccurate, outdated, and incomplete data that are not enough to use or harm customers. However, according to Bobkova, some hackers do not lose their attempts to monetize this database and bring information to black markets and forums.