Deputy of the State Duma of the Russian Federation: it is necessary at the legislative level to protect the data of Russians on Facebook – E Hacking News 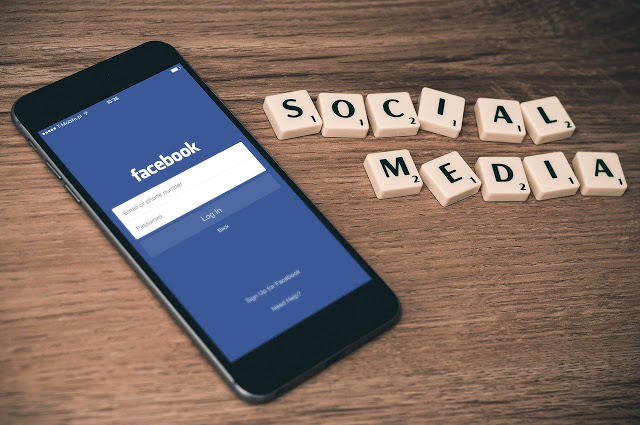 Andrey Alshevskikh, the State Duma Deputy, said that the threat to the personal data of Russian users of the social network Facebook is real. The Deputy notes that it is necessary to take appropriate security measures at the legislative level.

The day before it became known that the hacker group OurMine hacked two official Facebook accounts on Twitter. On the night of February 8, an appeal appeared on these pages stating the vulnerability of Facebook to hacker attacks. It was also said about the weakness of the Twitter security system.

“As for Facebook, this is not the first case and, something tells me, not the last. It is necessary to deal with such cases in detail and take concrete steps at the legislative level, make amendments to existing laws, and adopt new ones to protect the data of Russian citizens,” said the Deputy.

Alshevskikh recalled that the threat to the personal data of Russians who use Facebook was mentioned repeatedly. Therefore, a law was adopted providing for the storage of personal data of citizens of the Russian Federation in Russia, however, some companies do not want to comply with it.

“We need to force Facebook to comply with Russian law,” said Alshevskikh. Recall that earlier Roskomnadzor started administrative proceedings against Facebook and Twitter, which did not provide a localization report at the indicated time. Refusal to localize, according to Russian law, faces a multimillion-rubles fine. In the case of the first violation, legal entities may be charged up to 6 million rubles ($94,000), in the case of a second violation – from 6 to 18 million rubles ($94,000-$282,000). Court hearings have already been scheduled and will take place on February 13 in a Moscow court.

Earlier, CEO of a detective agency and speaker on cyberattacks Vladimir Golovin recommended that those who are concerned about the safety of their personal data stop using Facebook.