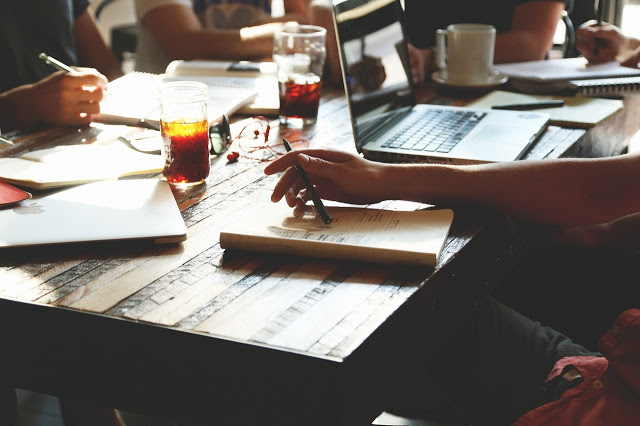 Most (81 percent) of corporate and government structures networks were infected with malicious software. This is the conclusion was made by Positive Technologies specialists after analyzing the internal traffic of state organizations, industrial enterprises and other structures. IT analysts sound the alarm because employees of Russian companies and government agencies download movies from torrents, communicate via messengers and use simple passwords, increasing vulnerability.

Experts said that among the most common viruses are miners who mine cryptocurrency secretly from the owners and unauthorizedly display advertising software. A quarter of the networks are openly infected with spyware.

The company also reported that employees of 94 percent of Russian companies and government agencies download movies from torrents, communicate via messengers and use simple passwords like 12345. Positive Technologies also includes remote access to corporate resources as a risk factor. Experts explain that the employee’s computer can be hacked and fraudsters will get access to the corporate network through it.

Analysts have noticed that it is extremely difficult to distinguish the actions of employees who run Tor, VPN and proxy servers from the actions of hackers because in both cases the same technologies are used. So hackers can steal data from the corporate information system without being noticed.
Sergey Zolotukhin, the trainer of the Group-IB computer forensics laboratory, explained that underestimating the level of development of cybercrime, a lack of attention to modern technologies and a low level of knowledge in this area affect the level of protection of companies from cyber threats.

Earlier, on February 10, it became known about a new type of fraud with Bank accounts of Russians. Scammers call the potential victim and ask which branch the client will come to close the account. The owners report that they did not make such a request to the Bank, after which they are offered to transfer all funds to a secure account.