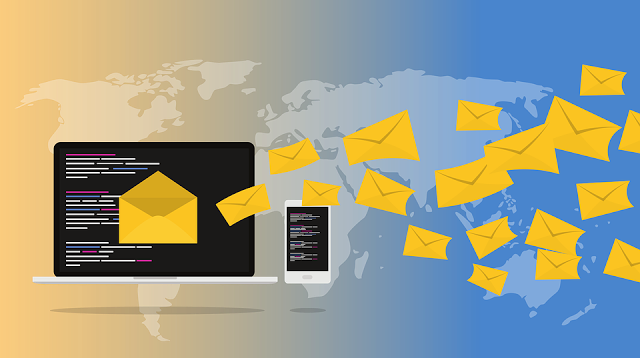 Puerto Rico’s government fell for an email phishing scam and unintentionally lost over $2.6 million to cyber-criminals behind the scam, as per a senior Puerto Rico official. It is a government-owned agency whose mission is to drive economic development on the island while working with local as well as foreign investors.

These days, scammers launch thousands of phishing scams like these which resulted in it being a top reported crime to the Federal Bureau of Investigation (FBI), in the past year, as per the IC3 annual report released recently. Some top victims of a similar kind of attack from last year include a Texas school district being scammed for $2.3m, a British community housing non-profit being scammed for $1.2m and Nikkei for a whopping $29m.

On Wednesday a complaint was filed to police, in which Rubén Rivera, finance director of the island’s Industrial Development Company confirmed that the money has been sent to a fraudulent account by an unsuspecting employee from Puerto Rico’s Industrial Development Company. The officials discovered the incident earlier this week and it was immediately reported to the FBI, according to the statements given by the executive director of the agency, Manuel Laboy to the Associated Press.

However, Laboy did not comment on how the officials came to know about the phishing scam and the aftermath of the incident involving employees being dismissed or how this incident affected the overall operations when the funds went missing. He further told that an internal investigation has been instigated to find out if someone disregarded the set standards and were negligent about the laid out procedures, he also added that the officials at the corporation are attempting to recover the lost funds.

The agency received a fraudulent email claiming that the bank account used by them for remittance payments should not be used anymore for that purpose and it also told the agency that they should transfer the money to a new account that belonged to the criminals operating the scam which agency was oblivious to.

Acknowledging the seriousness of the matter and addressing the criticism from the Puerto Ricans Laboy told, “This is a very serious situation, extremely serious, we want it to be investigated until the last consequences,” “I cannot speculate about how these things might happen,” “It’s a big responsibility.”