The hackers attacked the IOTA’s cryptocurrency wallet and stole all the funds. The theft happened by exploiting a vulnerability in the IOTA’s networks.
Attack took place on 12th February 2020, and the company informed about the incident via its official account on twitter. The tweet said that the IOTA is presently investing an attack on its trinity wallet. IOTA has advised its users not to share or use the Trinity Wallet on their desktop until the case has been solved. According to the news, the IOTA is currently working with cybersecurity experts and law agencies to go to the roots of the problem that has caused the cryptocurrency theft. 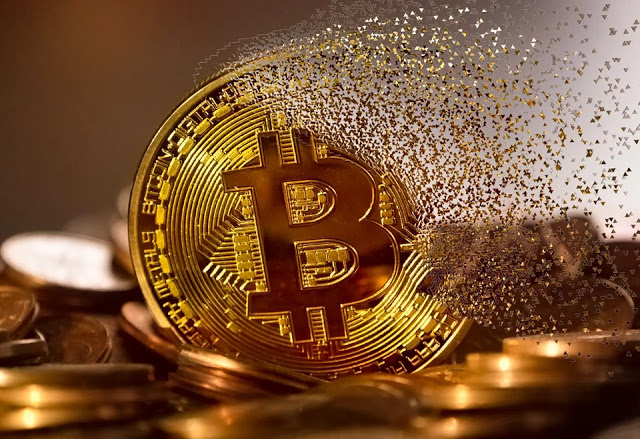 The company, on its official website, announced that because of the theft of funds, it has shut down its ‘Coordinator’ node for a while to protect the users. The Coordinator works as a final checkpoint for safety assurance of the transactions that take place on IOTA’s network.
According to the company, the decision to shut down the Coordinator node is to protect any further fraudulent transactions that might take place on IOTA’s network. IOTA says that the hackers chose to attack the high profile accounts first, and then moved on to smaller accounts, and so on until the transactions were stopped by the coordinator.

“The attack pattern analysis showed that the halt of the coordinator interrupted the attacker’s attempts to liquidate funds on exchanges,” said the IOTA’s official website. “The stolen funds have been purposely and repeatedly merged and split to obfuscate the investigation, and with the current token exchange rate as well as exchanges’ KYC limits in mind. We received additional feedback from more exchanges (not all yet), confirming that none of the identified transactions has been received or liquidated.”

As of now, IOTA’s network system is still not active, and the company is still investigating the issue.
Cybersecurity experts and members of the IOTA say that the hackers found a vulnerability in the Trinity wallet and were thus able to launch the attack. IOTA hasn’t announced anything about the amount stolen but the experts believe it to be around $1 Million IOTA coins or more.