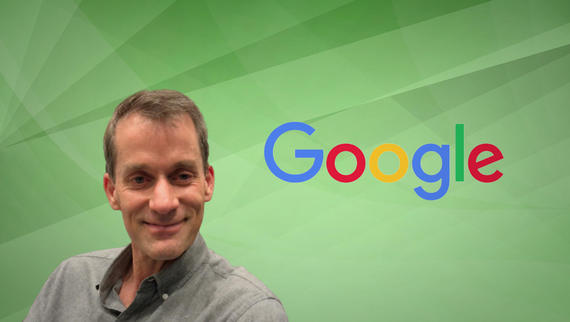 Google has branded claims made in a new lawsuit that free school Chromebooks are harvesting student information in violation of COPPA as “factually wrong.”

The lawsuit, filed against the tech giant on Thursday by New Mexico Attorney General Hector Balderas, alleges that Google is illegally collecting data belonging to minors.

According to the complaint (.PDF), Chromebooks offered to schools in the area for free — including G Suite for Education products and services including Gmail, Drive, Docs, and Sheets — are collecting personal information from children under 13 years of age.

The Attorney General alleges that Chromebooks used by students are harvesting information without the consent of parents. Balderas says data points including geolocation information, website visits and internet histories, search engine records, student contact lists, voice recordings, and more are being collected in bulk by the tech giant.

If these claims prove to be true, this would mean Google is in breach of the US Children’s Online Privacy Protection Act (COPPA), a set of rules that prevents websites and online services from gathering information from minors without clear notice and parental consent.

In addition, the company may be violating New Mexico’s Unfair Practices Act, as the collection of data from minors from Chromebooks issued to schools as free educational tools may be considered business dishonesty.

Balderas has written to Google CEO Sundar Pichai, alleging that Google “tracks children across the internet, across devices, in their homes, and well outside of the educational sphere, all without obtaining verifiable parental consent.”

The Attorney General has demanded that Google abandon these alleged practices immediately.

“Student safety should be the number one priority of any company providing services to our children, particularly in schools,” said Balderas. “Tracking student data without parental consent is not only illegal, it is dangerous; and my office will hold any company accountable who compromises the safety of New Mexican children.”

Google has denied the claims, branding them “factually wrong.”

“G Suite for Education allows schools to control account access and requires that schools obtain parental consent when necessary,” a Google spokesman told sister site CNET. “We do not use personal information from users in primary and secondary schools to target ads. School districts can decide how best to use Google for Education in their classrooms and we are committed to partnering with them.”

In 2018, New Mexico filed a complaint against Google, among other technology vendors, alleging that apps targeting children are illegally collecting information belonging to minors. The case is ongoing.

Last year, Google and YouTube agreed to pay $170 million to settle a lawsuit brought forward by the US Federal Trade Commission (FTC) and New York Attorney General which claimed that YouTube channels targeting kids were not adhering to COPPA standards. Following the settlement, YouTube has begun to roll out changes to channels to clearly mark them as ‘for’ children or ‘not for’ children.