Slickwraps, a mobile device case retailer that specializes in designing and assembling the most precision-fitted phone cases in the world has suffered a major data breach that exposed the personal information of employees including their API credentials, resumes and much more. 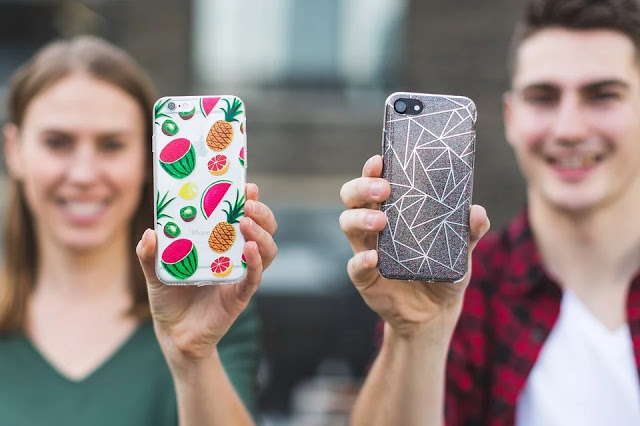 In January 2020, a security researcher named Lynx attempted to gain access to Slickwraps’s systems, he acquired full access to the company’s website employing a path traversal vulnerability present in a script which is used by them for customizing cases.

After exploiting the vulnerability, Lynx sent emails stating the same to the company and upon receiving no response to those emails, he decided to make public disclosure of the vulnerability and how he exploited it to acquire access to the systems and the data that was compromised.

While giving insights of the incident, Lynx told that it allowed them to acquire access to 9GB of personal customer data that included employee resumes, customers’ pictures, API credentials, ZenDesk ticketing system along with more sensitive data such as hashed passwords, transactions, and contact-related information.

As per the reports, multiple attempts made by Lynx to report the data breaches to Slickwraps were blocked by the company. Even though Lynx made it clear that they don’t want any bounty and are just trying to get Slickwraps to publicly disclose the breach.

In a post made by Lynx on Medium, he stated, “They had no interest in accepting security advice from me. They simply blocked and ignored me.”

While accepting the shortcomings of the company in terms of user security, Jonathan Endicott, Slickwraps CEO, apologized for the data breach and said, “There is nothing we value higher than trust from our users. In fact, our entire business model is dependent on building long-term trust with customers that keep coming back.”

“We are reaching out to you because we’ve made a mistake in violation of that trust. On February 21st, we discovered information in some of our production databases was mistakenly made public via an exploit. During this time, the databases were accessed by an unauthorized party.”

“Upon finding out about the public user data, we took immediate action to secure it by closing any database in question. As an additional security measure, we recommend that you reset your Slickwraps account password. Again, no passwords were compromised, but we recommend this as a standard safety measure. Finally, please be watchful for any phishing attempts.”

“We are deeply sorry about this oversight. We promise to learn from this mistake and will make improvements going forward. This will include enhancing our security processes, improving the communication of security guidelines to all Slickwraps employees, and making more of our user-requested security features our top priority in the coming months. We are also partnering with a third-party cybersecurity firm to audit and improve our security protocols.”

“More details will follow and we appreciate your patience during this process.” the statement further read.