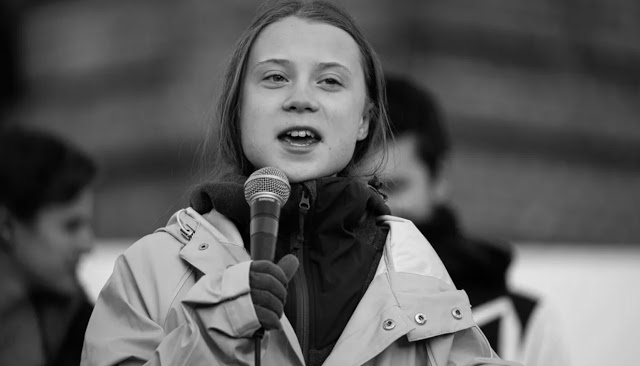 According to police, on February 25, officers with the support of the special forces unit of the National Police of Ukraine searched the houses of the participants and founders of the Ukrainian Cyber Alliance public organization. The search was authorized by a decision of the Odessa court. The seized equipment was sent for examination. Law enforcement officers opened a criminal case on the fact of unauthorized interference in the work of the Odessa terminal. The attackers face imprisonment for a term of three to six years.

Ukrainian Cyber Alliance associates such actions of the National Police of Ukraine with political pressure on its activists.

It is worth noting that the Ukrainian Cyber Alliance is a community of Ukrainian cyber-activists that emerged in the spring of 2016 from the Association of two groups of cyber-activists FalconsFlame and Trinity. Later, a group of cyber activists RUH8 and individual cyber-activists of the CyberHunta group joined the Alliance.

Recall that Time magazine awarded 16-year-old Swedish eco-activist Greta Thunberg the title of “Person of the Year”. She began her fight for ecology in the late summer of 2018. Every Friday, the girl went on a single picket near the walls of the Swedish Parliament with a poster “School strike for climate”, and a year later, similar pickets were staged around the world.