Hackers threatening banks in Monero to pay large amounts of money, and if the demands are not met, hackers have blackmailed to launch DDoS attacks against the banks.
Since last week, bank corporations and different organizations in the financial sector in Australia have become the target of DDoS extortion campaigns.

A hackers group is blackmailing the victims to pay heavy amounts as a ransom. The attackers threaten to conduct a DDoS (Distributed Denial of Service) attack unless they are paid with XMR cryptocurrency in Monero.
A security threat has been sent out by ACSC (Australian Cyber Security Centre) to inform the public about the attack.
According to ACSC, none of the hackers have launched any attacks, nor has there been any news of DDoS attacks. The current evidence serves as proof of this claim. 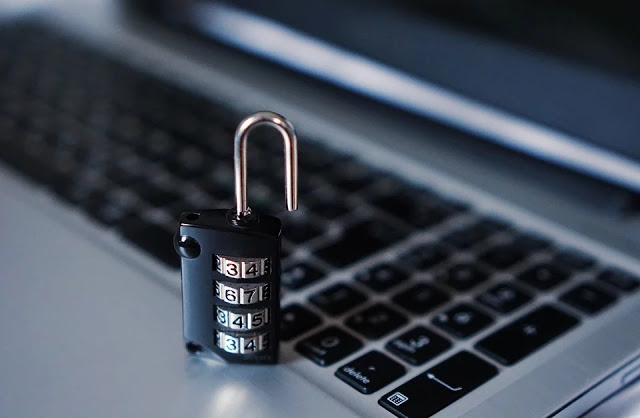 
The Global Ransom Denial of Service (DDoS), a campaign that started in October 2019, is responsible for launching the attacks on Australian financial organizations.
According to ZDNet, earlier ransom efforts targeted financial companies and the banking sector. But over time, these attacks expanded and reached out to other industries.
The list of nations who were the victims of the ransom threat is the banking sector in South Africa and Singapore, the telecom sector in turkey, ISP providers in South Africa and gambling websites in South Asian countries.

The ransom demands kept going on, and the attackers systematically extended the campaigns to 10 different countries across the world.
Some of the attacks were successful but not all of them, as it would have been near to impossible to launch an all-out DDoS resource attack against each party. According to claims of ZDNet, it confirms that numerous attacks launched against the parties as a part of the campaign were successful.


The group responsible for these attacks kept changing their identity to prevent being identified by the authorities. At first, they used Fancy Bear, the Russian hackers’ group responsible for the 2014 White House Attack and 2016 DNC hack. After that, they used Cozy Bear, another Russian hacking group which is also infamous for the 2016 DNC attack.