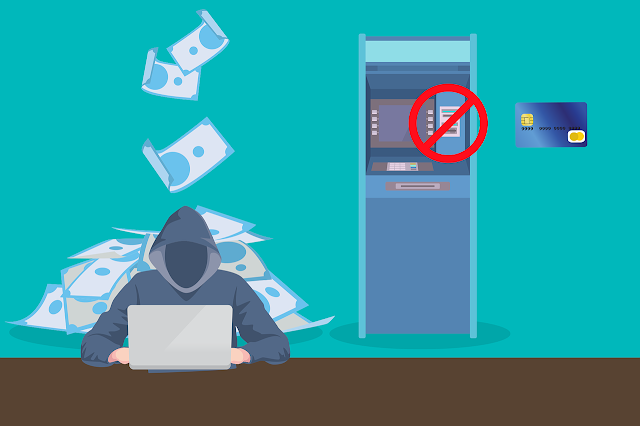 Fraudsters have found a new way to withdraw money from Russians. Social engineering is also in progress: people are offered a new service from banks “taxi to ATM”, and on the way, they are convinced to transfer money to a third-party account.

Victims of the new scheme are those who do not use online banking, in particular, the elderly. Attackers force them to transfer money through an ATM, for which they offer to use the “taxi from the Bank” service for free.

This information is confirmed not only in banks but also in the Central Bank. Several people have already become victims of such a fraud, all of them tell about the same story: criminals call from the number “8 800” and report that someone is trying to withdraw funds from the client’s card. If the potential victim does not have an Internet Bank, the person was offered a special taxi to the ATM.

“Allegedly, it will be possible to transfer funds to a secure account from ATM. Attackers order a regular taxi for the victim, and when a person is at the ATM, he makes a dictation operation to transfer money to the attacker’s account,” said Alexey Golenishchev, Director of monitoring operations and disputes at Alfa-Bank.

The Central Bank warned that customers are never asked to make transactions through ATMs when a suspicious operation is suspected. Scammers often offer to transfer money through an ATM, and “taxi from the Bank” is one of the varieties of this scheme.

Sberbank confirms this scenario and recognizes that the scheme is becoming more popular. The victims are lonely people or elderly people who are easily to trick, and they do not have the opportunity to consult with someone. Scammers do not give time to think and convince a person to act quickly.

Usually, the damage from such fraudulent actions is about 15 thousand rubles ($220).
Previously, fraudsters began to practice another way of cheating. A man finds a forgotten card at an ATM, picks it up and then the owner of the card appears. Of course, the owner reports that money has disappeared from his card.