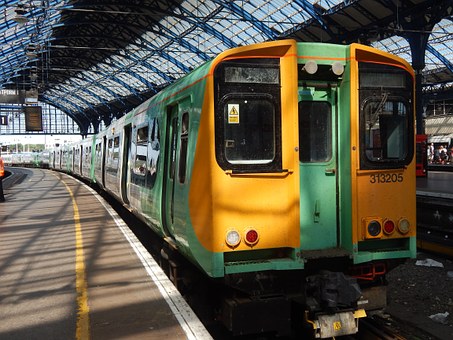 The travel details and email addresses of around 10,000 commuters who used free wi-fi provided at UK railway stations were exposed online, as per the confirmations given by UK-based Network Rail. The unfortunate event affected a number of railway stations including London Bridge, Norwich, Harlow Mill, Chelmsford, Colchester, Waltham Cross, and Burnham.

The incident came into light when a security researcher Jeremiah Fowler, from Security Discovery, discovered an unprotected database online consisting of 146 million records, it included personal information of travelers such as their contact details and DOBs. The confirmation on the incident followed after three days by the Network Rail and the service provider C3UK who took immediate measures to protect the leaked database, a backup copy containing around 10,000 email addresses of the commuters.

On 14 February, Fowler tried to contact C3UK and sent two emails over six days for which he did not receive any feedback. Reportedly, the data was not misused or stolen by any third party, therefore C3UK chose not to notify the data regulator, the Information Commissioner’s Office (ICO).

Network Rail strongly recommended the service provider C3UK to report the vulnerability and informed media that they will have their data protection team reach out to ICO and explain its stance on the matter.

While providing assurance and explaining its position on the matter, C3UK said, “To the best of our knowledge, this database was only accessed by ourselves and the security firm and no information was made publicly available.”

“Given the database did not contain any passwords or other critical data such as financial information, this was identified as a low-risk potential vulnerability,” it added.

Meanwhile, the ICO also confirmed to BBC that it hadn’t been notified, “When a data incident occurs, we would expect an organization to consider whether it is appropriate to contact the people affected and to consider whether there are steps that can be taken to protect them from any potential adverse effects,” it said.

In the wake of the incident, Greater Anglia, a Great Britain based train operating company, which manages some of the affected railway stations told that it stopped employing C3UK to provide its station wi-fi. Meanwhile, the provider for London Bridge station assured the corresponding Network Rail that it was an issue of low-risk and that “the integrity of people’s information remains fully secure.”