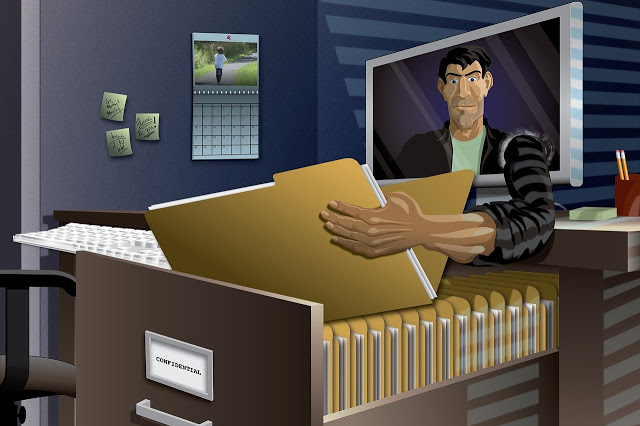 The Federal Bureau of Investigation arrested a Russian citizen who allegedly supported the sale of hacked accounts and personal data of Internet users. The arrest occurred at the John F. Kennedy Airport.

“We received information from American law enforcement agencies that he was detained on March 7. He is in New York now in a Manhattan detention center,” said Alexei Topolsky, a spokesman for the Russian Consulate.

According to him, the initial initiative for the arrest comes from the San Diego FBI. The Russian has not yet contacted the Consulate.

According to the FBI, Mr. Firsov managed the platform Deer.io where online stores engaged in illegal activities were located. The arrest warrant indicates that Firsov took part in the work Deer.io since its launch (October 2013).

According to the prosecution, Firsov is the administrator of this platform, which is located in Russia and provides an opportunity for criminal elements to sell their “products and services”. The prosecution claims that the platform is selling the hacked American and international financial and corporate information, personal data, stolen accounts of many American companies.

The prosecution said that a cybercriminal who wants to sell contraband or offer criminal services through the platform can do it for $12 a month. The monthly fee is paid in bitcoins or via a number of Russian payment systems, such as WebMoney. According to Firsov, more than 24 thousand stores worked on the site, which brought in more than $17 million.

The Bureau said that Kirill Firsov was aware of who uses his platform, and more than once advertised Deer.io on cybercrime forums.