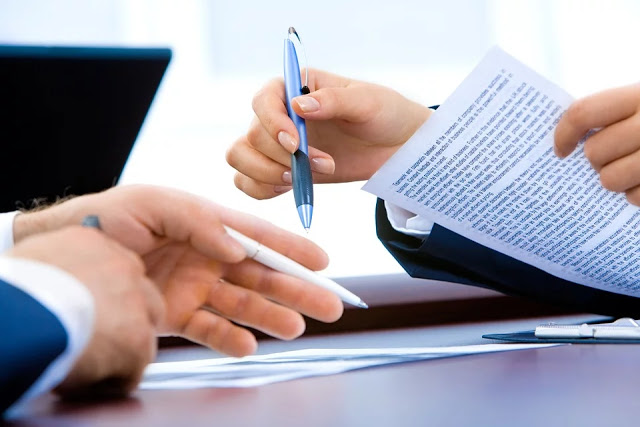 Officials from the Dutch Ministry of Health, Wellness, and Sport confirmed this week that the government has lost two external hard disk storage devices that contained electronic copies of all donor forms filled with the Dutch Donor Register between February 1998 to June 2010, it was used to store personal information such as the first and the last name, date of birth, ID card numbers, address while filling the form, gender, copy of signatures and choice of organs being donated of about 6.9 million organ donors.

It was when authorities decided to sweep out old donor registration paper forms and wanted to get rid of electronic copies of all these donor forms, they discovered that the two aforementioned disks are nowhere to be found. There have been no comments made onto the encryption of data, it’s not in public knowledge that whether the data was encrypted not.

The disks were last accessed almost four years ago and were put securely inside a safety vault for keeping a record, as per the statements given by the Dutch Donor Register, the hard disks were no longer to be found in the security vault and are still unaccounted for. Reportedly, the data stored into the disks belonged to over 6.9 million Dutch people – a few out of whom may no longer be alive, as per the authorities.

Although there is no proof regarding the data being stolen or misused by anyone, officials claimed that the lost donor forms do not consist of Dutch ID copies and other official documents of the people of Dutch which automatically reduces the likability of fraud or an identity theft taking place amid the incident of lost hard drives. The Minister for Health, Wellness, and Sport confirmed that the event did not affect the Donor Register’s ability to deliver accurate donor data.