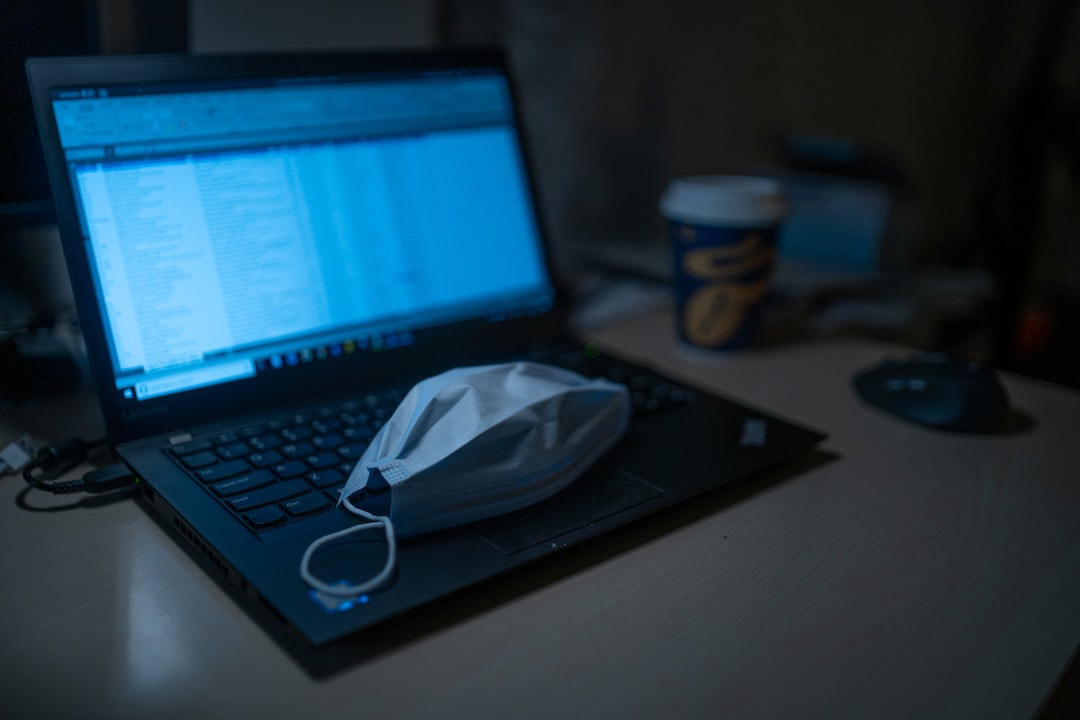 That was the end of Sequoia Capital’s memo to its portfolio companies—which includes the likes of Airbnb, Evernote, and MongoDB. With billions of dollars worth of assets under management, Sequoia Capital is one of Silicon Valley’s (and the world’s) leading venture capital firm, with a penchant of being a periodic soothsayer.
The memo, titled “Coronavirus: The Black Swan of 2020”, was sent to its portfolio companies’ founders and CEOs, in a bid to offer guidance as to how they can navigate this coronavirus outbreak. Much like a similar, ominous missive called “RIP Good Times” sent during the depth of the 2008 recession, this memo immediately drew attention to many pressing issues startups can face as the effect of the virus ripples.

For startups, the virus is doubly unforgiving.

In the U.S., where the Trump administration has moved from “containment” to “mitigation”, tech earnings have been impacted severely. According to Goldman Sachs, only the big 5 tech companies contributed to S&P 500’s year-on-year earnings-per-share growth. US stocks are also deep in a sell-off, with trading even suspended after falling by 7%.

At this point, startups should be hunkering down as soon as possible, or they’ll wind up shuttering instead.

The impact of China’s economy on the world and how dependent countries are of it has already been noted way before the COVID-19 outbreak.
When China plunged into a health crisis, every country saw a rippling effect—the first being countries dependent on China supply chains.
When China closed its factories, plants, and ports to contain the virus, the effect was obvious. Automakers depend on parts from China and this loss came at a time where the auto industry is already struggling worldwide, from Japan to the U.S.
Fashion companies are scrambling as they lost their sources for garments, manufacturing, sewing, cutting, trimming, and a host of other productions.
While the world gets hammered by the supply chain disruptions, the mounting number of cases in Japan and South Korea are also threatening to layer on top of the Chinese supply chain havoc. Analysts are predicting a second blow to the global industrial chain, especially on Chinese companies.
For instance, China heavily depends on Japan for semiconductor materials, industrial robots, engine parts, and cameras—a majority of companies are already deeply affected by the coronavirus, according to a survey by a local marketing research agency, TSR.

The travel industry is also suffering a blow of similar severity.

With travel advisories escalating to full-blown travel bans, the tourism industry suffered a huge downfall over the past few months, especially for countries that depend on Chinese spending.
This problem isn’t just unique to Japan—Chinese tourists are amongst the largest spenders in the world. An increasingly affluent middle class and easing of movement restrictions have led to Chinese spending reaching US$277 billion globally in 2018 and the world’s largest market for outbound tourism. Behind them, it’s the U.S., with an overseas tourist expenditure only half of what the Chinese have spent.
The sudden plunge in the number of Chinese tourists traveling out of China has caused Southeast Asian countries to feel a huge burn. For Thailand, according to the Tourist Authority of Thailand, it’s a $3.1 billion loss, despite the government giving the green light for Chinese travellers to enter at the beginning of the coronavirus outbreak.

Like with any crisis, there will be companies that stand to gain—also noted in Sequoia Capital’s memo.

For instance, South Korea’s e-book subscription service Millie’s Library allowed free access to its library of 50,000 titles. It also provided access to quarantined residents through a government app, in a bid to aid the government in tracking these people who have been ordered to stay at home.

Other startups are helping medical professionals combat the illness in multiple ways.

Beijing-based startup Infervision is using AI-based software to help doctors diagnose the coronavirus faster so that medical staff and prioritise those likely to have the virus. Boston-based startup Biofourmis is using AI-based wearable technology to remotely monitor infected and suspected patients, so that the data can be used to provide more effective interventions.
Ro, a DTC tele-health company, offers a free digital assessment specifically for COVID-19. When people who think they’ve contracted the illness answer questions about their symptoms, Ro will connect them with a doctor who will provide a free video consultation—essentially, triaging patients and educating the public.
Other notable companies like Clorox, Netflix, and Campbell—technically most brands of canned food, toilet paper, and face masks—are profiting from the crisis.
For many other startups, they might not be so fortunate. Plum Ventures’ founding partner, Wu Shichun, terms it a “hell model” test. Judging from the way the coronavirus outbreak is panning out, it is already becoming one.
As such, rather than soldier on with artificial positivity, it is a good time to apply doomsday mentality to assess the survivability of a startup.

Running Out of Cash…

Startups are notable for bleeding cash and companies like WeWork have shown that it isn’t sustainable at all. Investors are often banking on a final IPO or public listing for an exit, or that one day the company will eventually dominate the market so much so that their lion’s share is enough to profit.

With a sputtering economy, startups need to rethink their runway: do they really have as much runway as they think?

Essentially, it’s about keeping the business afloat. Things like contingency plans, liquid cash to absorb poor quarters, and trimming expenses are great survival methods. Not every startup can be as lucky as Netflix to experience more growth as more people stay at home, and those who have had their supply chains disrupted will be the worst-hit.

This also means that startups have to take a second look at the way they spend their money.

…and There’ s None to Found Elsewhere

Not in the investor’s pockets, definitely. Private financings will inevitably fall as investors fall back to assess the market and many VCs are already giving ominous predictions. Past indicators are also showing a trend: funds don’t come when there’s a health crisis.

According to CBInsights, fundraising activity plunged during the Zika and SARS outbreak, bouncing back after containment. If they are of any use to predict the future, it’s fairly certain the private financings will have to wait for recovery, likely after the outbreak is successfully contained.

Don’t get caught flat-footed with changing spending habits and unclosed deals. Rather, forecast terrible quarters and work with it—anything positive or extra is a bonus.

Marketing in a Crisis

Sales are dwindling and customer lifetime values are declining. To keep up with customer acquisition efforts and ensure that current customers are constantly coming back for more, startups can consider increasing marketing budgets or driving higher quality in marketing work.

Downsizing, restructuring, however, the startup can name it, it’s a good time to rank employees and find “non-essential” employees. Layoff seasons are already in full swing and it’s a good time for startups to look at themselves and see if they really need that many people. The key is to be productive: having more than one employee being less productive than the others is already a luxury.

Being Preventive while Being Reactive

Leadership is crucial during such crises as employees look towards the founders and CEOs for guidance. While maintaining a sense of flexibility, it’s also important to adopt a realistic mindset to avoid any trap of not making a contingency plan.

Find the Next Bright Idea

To lessen the contact between health-conscious customers and delivery couriers, Postmates introduced a delivery option where the delivery courier places a food order outside the door like a stork with a baby. Instacart did something similar as well. If there’s any time to be more of a startup, it’s today. Innovate on a current solution or think about how things can be changed in the business to suit the environment today.
Ultimately, startups that can endure these hardships will eventually emerge victorious. As William Bao Bean, a General Partner at SOSV, puts it: “It is the cockroaches, the survivors, who can really take advantage of this tough environment that will build the next generation of leaders.”

COVID-19 has been nothing but gloom and doom for not just companies, but societies as well. Nationwide lockdowns, draconian social measures, and companies struggling to work remotely are all risk factors. It will be difficult for companies to climb out of this if they are in already.

Hence, it’s a good time to be extremely negative with their numbers: don’t massage the financial sheets, and mark everything down by a notch. That way, even if the worst happens, startups can at least say that they saw this coming a long time ago—then react accordingly.