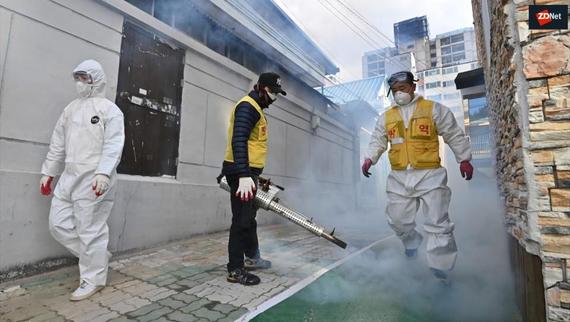 Microsoft announced on Friday it was pausing the rollout of Edge v81, citing the ongoing “global circumstances” surrounding the coronavirus outbreak.

Due to the COVID-19 coronavirus outbreak, most system administrators are most likely busy handling the security of employees working from home and taking care of their families in these tough times.

Microsoft said it does not want to put an extra strain on system administrators and other IT staff personnel by releasing a new Edge version at this particular time.

Just like the Chrome team, Microsoft said that Edge will continue to receive security updates, but that the “stable” Edge 81 version that comes with deprecations and breaking changes has been delayed until things go back to normal.

Another browser vendor that also had to adapt to the new coronavirus reality was Mozilla.

Earlier this month, Mozilla released Firefox 74, which deprecated the TLS 1.0 and TLS 1.1 protocols. These protocols are utilized to sustain the security of HTTPS connections; however, they were deemed insecure and removed from Firefox this month.

Earlier this week, in an update to the Firefox 74.0 release notes, Mozilla said it was temporarily re-enabling the protocols to make sure users had access to some critical government sites that were still relying on TLS 1.0 or 1.1.