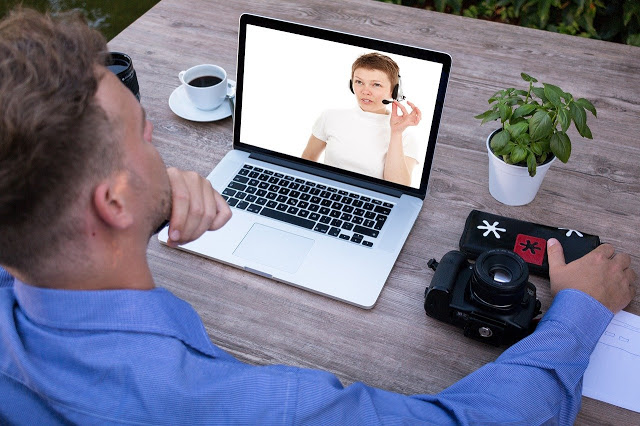 The coronavirus pandemic is forcing many people around the world to work remotely. This has significantly increased the popularity of video conferencing services such as Zoom. Attackers took advantage of this and began to use fake Zoom domains to spread malware and gain access to other people’s video conferencing. This was reported by the security company Check Point.

Researchers note that since the beginning of the virus pandemic, 1,700 domains with the word Zoom have been registered. At the same time, 25% of new domains were registered in the last seven days, and 70 of them are considered suspicious by the company.

Check Point specialists found malicious files like “zoom-us-zoom_##########.exe”, where # is a set of digits. After running such a file, the InstallCore batch application is installed on the user’s computer, which is used for further downloading malware.

Fraudulent sites that simulate the work of Google Classroom or Google Hangouts have also appeared on the Internet. Disguised sites are created for the purpose of phishing: stealing passwords, credit card data, and other personal information from users. Check Point Cyber Research Manager Omer Dembinsky advised all users to make sure that links to video conferences are secure before using them.

In January of this year, Check Point published a report indicating that Zoom has security flaws. According to the company, hackers could connect to video conferences by generating random numbers that became conference URLs. Zoom then fixed the security breach and made some changes to the service, for example, introducing mandatory password protection for conferences.