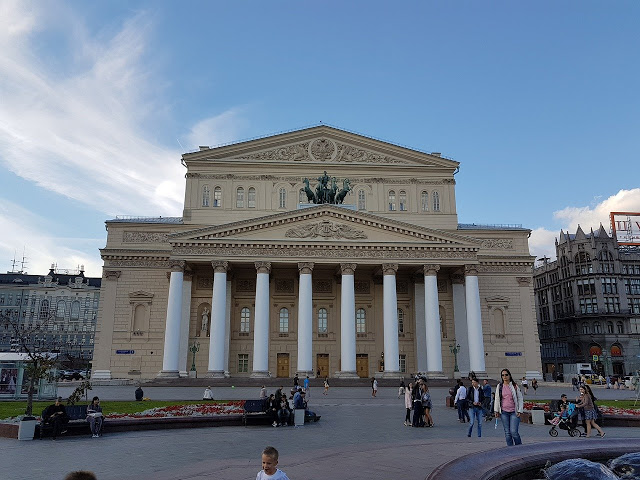 Group-IB specialists recorded several DDoS attacks on Moscow electronic services, including the mos.ru portal. This was announced by the CEO of the company Ilya Sachkov.

As the head of the Moscow Government’s IT department, Eduard Lysenko, reported, the site experienced as many attacks in three hours as it has not experienced in the last two quarters.
At the moment, the cyber defense company Group-IB is figuring out who needed to carry out massive attacks on government resources and is looking for perpetrators.

“The investigation has begun, our task is to understand the reasons for cyberattacks and find the perpetrators. At the moment, we can not provide details, this will interfere with the tasks of investigators”, said the head of Group-IB, Ilya Sachkov.

According to him, the huge load on the website mos.ru it also caused many requests for passes from citizens. In addition, the interruptions were affected by the interest of Moscow residents, as there were numerous attempts by users to go to the portal just to explore and understand how it works.

At the same time, Sachkov added, it is possible to ensure stable operation of mos.ru, even despite increased loads. “The portal experiences problems that are standard when launching large-scale services of this kind. Such services are tested for fault tolerance, security, and implementation quality in order to ensure stability and continuity of service.”

Recall that from March 30, Moscow introduced a regime of complete self-isolation. Residents of Moscow are allowed to leave the apartment only as a last resort. Starting April 15, they will need to have a special pass to travel around the city by public or private transport. Such measures are designed to stop the spread of coronavirus infection.