The two companies have recently revealed the world’s first QRNG (Quantum Random Number Generator) 5G smartphone. The smartphone is named Galaxy A Quantum (a newer version of the A71 5G) and gives some excellent smartphone features, but QRNG technology makes it different from the rest, as it makes the apps and services prone to hacks.
The Normal Random Generated Numbers are used in multiplatform logins like payment platforms and 2 step authentication, which is easy for hackers to infiltrate. 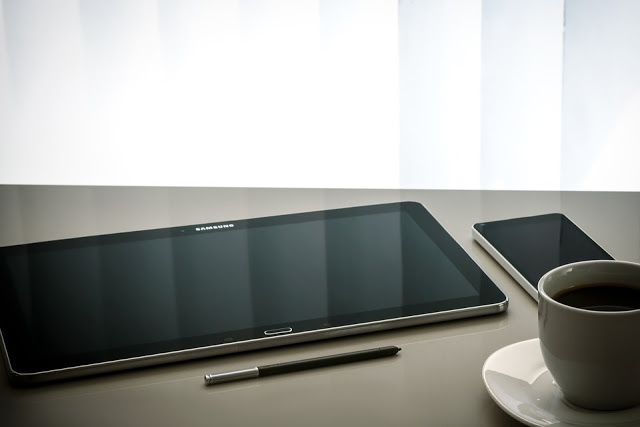 The QRNG technology, with the world’s smallest chipset of dimensions 2.5mm by 2.5mm, on the other hand, uses CMOS image sensors and LED. The LED and CMOS sensors are responsible for emitting image noise and capturing the light, respectively, to create a random number of strings with unpredictable patterns. No technology in the industry is capable of hacking the Galaxy A Quantum, one of the most secure smartphones, says SK Telecom. However, it should be noted that the chip SKT IDQ S2Q000 is only for use with SK services. But, the tighter the challenge, the better the hackers.
The Galaxy A Quantum has a 6.7-inch super AMOLED Infinity-O display, an in-display fingerprint reader, and a full HD resolution.

A 64-megapixel main camera, 12-megapixel ultrawide-angle camera, 5-megapixel macro camera, and a 5-megapixel depth sensor, together form the rear quad camera setup. The front camera comes with 32 megapixels. “This is the company’s first phone with a dynamic OLED panel — technology that Samsung’s marketing department is referring to as “Infinity O AMOLED.” We’re looking at an HDR10+ screen that uses “dynamic tone mapping” to improve the contrast, keep details visible even in dark spots and optimize colors when you’re saying, watching a movie. Unrelated to that, the screen also reduces blue light by 42 percent to minimize eye strain. That’s not a special night mode, mind you, but the default experience,” Engadget in its review.

It is not the first time that the two companies have worked together, in September 2019, the companies were working on first 8K TV with 5G connectivity. We hope that this won’t be the last.