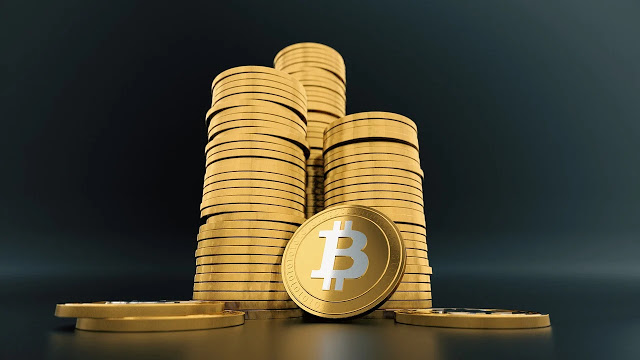 People’s Bank of China (PBoC), China’s central bank issued a public notice on April 29, 2020, “In order to implement the FinTech Development Plan (2019-2021), the People’s Bank of China has explored approaches to designing an inclusive, prudent and flexible trial-and-error mechanism. In December 2019, a pilot programme was launched in Beijing. To intensively advance the trial work of fintech innovation regulation, the PBoC supports the expansion of the pilot program to cover the cities of Shanghai, Chongqing, Shenzhen, Hangzhou, Suzhou, as well as Xiong’an New Area of Hebei, by guiding licensed financial institutions and tech companies to apply for an innovation test.”

After five years in making China’s digital yuan is ready to be made public. While the world is battling Corona and settling the blame over China, the republic pushes out China’s central bank digital currency (CBDC), Christened Digital Currency Electronic Payment (DCEP) will be made available via mobile wallets.
This new digital cash values the  same as yuan and if this experiment succeeds than China will be the first sovereign that uses crypto.

Cryptocurrency has been received skeptically by the whole world but the case is quite the opposite in China. After 2015-16, Chinese investors became intrigued by ether,and Bitcoin became a popular alternative asset.

“China has emerged as the capital of the crypto ecosystem, accounting for nearly 90% of trading volumes and hosting” The Hindu reports.

Outside China, people are dwelling if the digital yuan will takeover the dollar, as this stroke by the  People’s Republic will forever change the trading way.

Beijing gives a mundane explanation for circulating digital yuan as a way to control shadow banking and other risks.
Digital Currency will pave multifaceted advantages like combating tax evasions and money laundering. Also, paper currency consumes
around 2% of the GDP. It will also help in financial inclusions and direct benefit transfer especially in emergencies. Overall, the digital currency will speed up transactions and also ease international trade.

But, this crypto retail system would not be cryptic and the anonymity of cash will disappear. Authorities can very well look into transactions for illegal and unwanted activities. The rising state of surveillance has questioned citizen privacy as physical contact tracing and now financial tracing becomes the new normal.