Due to a recent increase in device hacks, Google has decided to strengthen up its Nest security protections. The Nest smart home devices will provide account protection to the users that are always a high potential target. These can be journalists and politicians.

The Advanced Protection Program was launched in 2017. When signing up for Google services, the program offered additional account protection features. The features were- restricting third-party access, providing malware protection, and offering security keys to prevent cyberattacks. 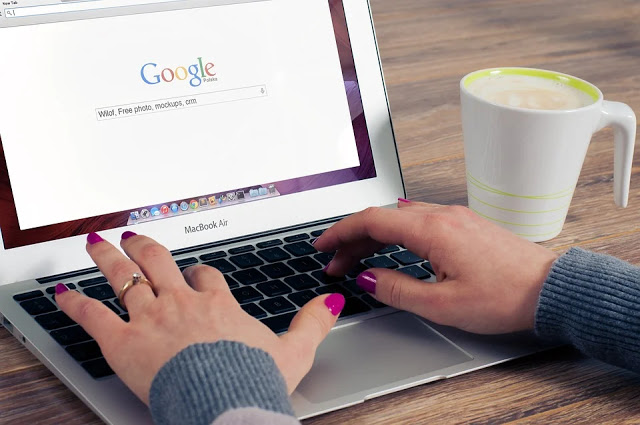 According to Google, the Nest has been launched because of top requests from the users.

Smart home devices have become an easy target for hackers; it is because they are connected through the internet but lack basic safety protections. It has compelled the Government and the states to aid developers of these devices in increasing the security. If the hackers attack a smart home device and have access to it, they can control the camera, or infect the device using Botnet, which can turn off websites through junk traffick. However, Nest devices are considered to be the safest of all, but even they are vulnerable to hacking attacks.

After a series of cyberattacks against the nest devices were reported earlier this year, Google mandated Nest users to use the two-factor authentication. According to Google, the user accounts were not breached but said that the hackers could be using stolen passwords to target other Nest users in different breaches.

We know that two-factor authentication provides an extra layer of security to the users, but according to Google, the new security improvements will be even better and more reliable.

According to the Washington Post, “tech companies have been aware of the threat of credential stuffing for years, but the way they think about it has evolved as it has become a bigger problem. There was once a sense that users should take responsibility for their security by refraining from using the same password on multiple websites. But as gigantic dumps of passwords have gotten more frequent, technology companies have found that it is not just a few inattentive customers who reuse the same passwords for different accounts — it’s the majority of people online.”