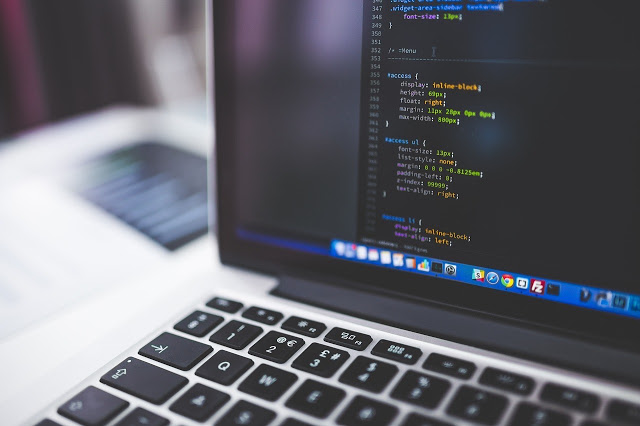 According to the conclusion of the National Financial Market Council (Rosfinsovet), the transition of financial institution owners to Russian software from 2021 could entail a significant increase in costs.

The conclusion was sent to the Ministry of Communications of the Russian Federation, which developed the draft presidential decree and the government decree establishing terms and rules of transition to the Russian software and hardware.

According to the Rosfinsovet’s conclusion, the timing of the entry into force of such requirements is too short and costly. “Replacing software and hardware within the time frames specified in the project (presidential decree) in medium-sized organizations will entail costs of several billion rubles, and in large organizations several tens of billions of rubles,” said the financiers, noting that this may also lead to a loss of stability of organizations.

The development of these requirements is known at the end of May. According to the projects, owners of critical infrastructure facilities, which include banks and industrial organizations, will be obliged to switch to “primary use” of Russian software until January 1 2021, and Russian equipment by 2022.

At the end of last year, a government decree was signed on the introduction of a temporary ban (for two years) on government purchases of foreign data storage systems for use at critical information infrastructure facilities.

Earlier, E Hacking News reported that  Russian maps, search, antivirus and audio-visual services should be installed from July 1 2020 on all new smartphones, tablets and smartwatches, according to the draft resolution on amendments to the law on consumer protection