Zoom announced on Wednesday that it has decided to offer end-to-end encryption to free users after all, as long as they verify their account by providing an additional piece of information, such as a phone number.

Zoom said earlier this month that only paying customers and schools would benefit from its upcoming end-to-end encryption feature, arguing that free users are more likely to commit abuse and the company wants to be able to assist law enforcement investigations.

Following the announcement, Mozilla, the Electronic Frontier Foundation (EFF) and many others called on Zoom to reverse its decision and offer end-to-end encryption to everyone. Mozilla and EFF noted that Zoom would be denying privacy protections to users who may need them the most, such as activists, and urged the company to find better alternatives to prevent potential misuse of its platform. 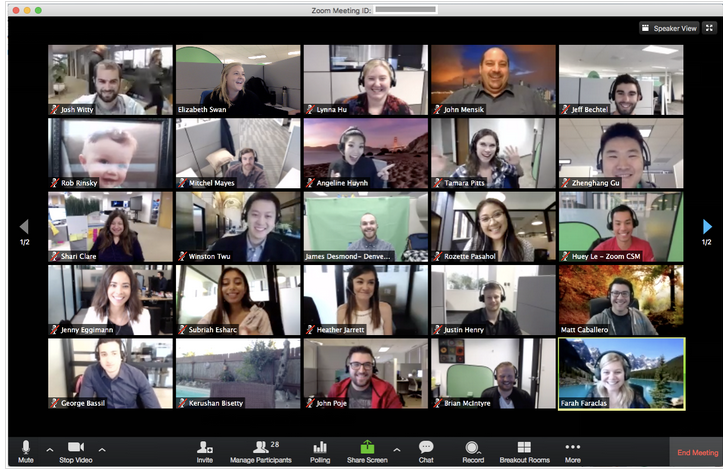 Zoom said on Wednesday that based on the feedback it received it has found a way to offer end-to-end encryption to all users as an advanced add-on feature — end-to-end encryption will be opt-in as it’s incompatible with some meeting features — while still being able to prevent and fight abuse.

“To make this possible, Free/Basic users seeking access to E2EE will participate in a one-time process that will prompt the user for additional pieces of information, such as verifying a phone number via a text message,” Zoom CEO Eric Yuan announced in a blog post. “Many leading companies perform similar steps on account creation to reduce the mass creation of abusive accounts. We are confident that by implementing risk-based authentication, in combination with our current mix of tools — including our Report a User function — we can continue to prevent and fight abuse.”

Mozilla and EFF applauded the decision and urged other companies like Slack, Microsoft and Cisco to follow suit.

Zoom recently published a draft of its end-to-end encryption design and it has asked users, government representatives, encryption experts, child safety advocates, civil liberties organizations and its CISO council for feedback. The design of the new feature has been updated based on this feedback and the company plans on rolling out an early beta in July.