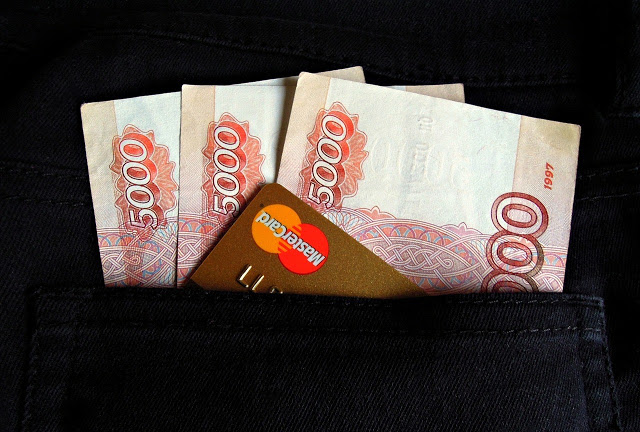 Hackers, using artificial intelligence, created a new generation of banking Trojans, which is quite difficult to recognize, said Deputy Chairman of the Board of Sberbank Stanislav Kuznetsov.

Kuznetsov stressed that these viruses are developed using elements of artificial intelligence and pose a great threat to organizations that have a low level of protection from hacker attacks. The Deputy Chairman of the Board of Sberbank points out that, as a rule, such viruses most often get into companies through phishing.

Kuznetsov earlier on Thursday said that the Russian economy due to hacker attacks at the end of this year may lose about 3.5 trillion rubles (50 billion dollars), and next year the losses may double. At the same time, the focus of cyber fraudsters is currently shifting from citizens to companies and authorities.

He noted that hackers are more likely to use the Internet of things devices and attack companies using them. Kuznetsov noted that Sberbank recorded such attacks. To do this, the attackers used several hundred thousand devices connected to the Internet, including cameras and computers.

Another trend has become attacks using cryptographers. According to the Board of Sberbank, many companies were not ready to resist such attacks. Most affected by them are health authorities.

Specialists of Sberbank and Bi.Zone, in a study of the trends of cyberattacks, came to the conclusion that mobile applications in 67% of cases have a vulnerability in the form of insecure data storage.

Experts also found that the most common cyber theft channels are precisely mobile applications – 43%, bank cards – 42% and web services – 7%, and another 4% are ATMs, POS-terminals and SMS banking.