It seems like people have found a way to circumvent government’s ban on 59 Chinese Apps including favorites like TikTok, Share it, Shien, Clash of Kings, and many more and have moved on to use VPN (Virtual Private Network) to access these apps. 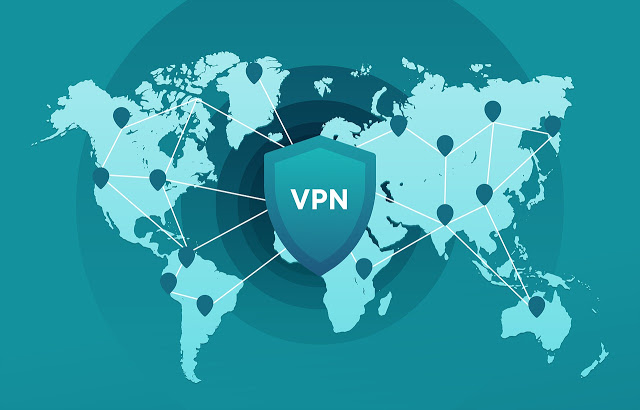 Right after the ban announcement by government companies like SatoshiVPNS put an advert on their social media stating, Ann investment in a VPN is an investment that always pays for itself — many times over.” There have been articles on blabberpost and others recommending how and which VPN to use to access the banned applications.

Since February, India has seen a growth of 15% in VPN usage, according to a report by ExpressVPN; the global average stands at 21%.

By the books, using VPN is not illegal in India for as much as it’s not used for any illegal activity. The most common use of a VPN in the country is either to watch pornography or to access torrents and both of these do not summon legal actions.

Since the suspension of Internet service from August 2019 till March 2020 in the Kashmir Valley and the aftermath of weak 2g and 3g networks, many citizens turned to VPN in order to reach blocked content Facebook, Twitter, and other social media sites. The government even arrested some for using VPN to promote unlawful activities.
after the ban, Google and Apple App Store removed TikTok and Helo for Indian users but other banned apps like Browsers, Club Factory, Shein, ShareIT, and Clash of Kings are still listed on both the stores.