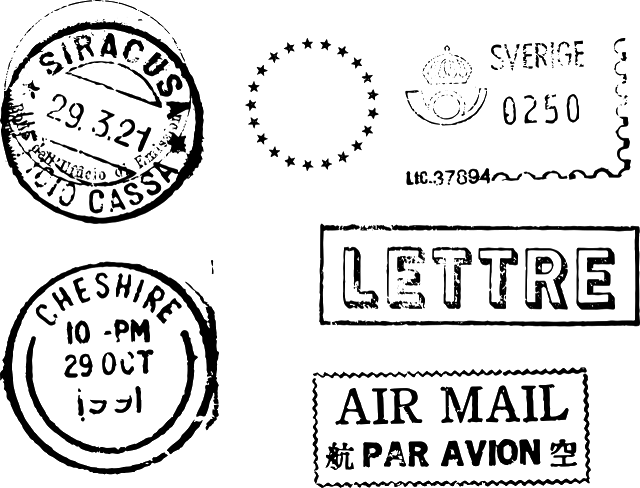 A new Android malware, FakeSpy that can potentially steal an individual’s banking details, read contact lists, application, and account information along with other personal data, is seen to be spreading across the globe. Earlier, the Android malware was targeting limited regions; the new campaign propagating the malware spreads itself using SMS phishing attacks.

The Android malware was originally discovered in 2017 while it was attacking users in Japan and South Korea, however, now security researchers have identified more potent variants of the malware attacking users in various countries like United States, Germany, France, Taiwan, United Kingdom, and China to name a few.

FakeSpy, labeled as ‘the information stealer’, is evolving rapidly, undergoing active development that can be seen in the weekly release of new variants of malware with different levels of potential and evasion capabilities.

“The malware authors seem to be putting a lot of effort into improving this malware, bundling it with numerous new upgrades that make it more sophisticated, evasive, and well-equipped. These improvements render FakeSpy one of the most powerful information stealers on the market. We anticipate this malware to continue to evolve with additional new features; the only question now is when we will

see the next wave,” Security researchers at Cybereason told.

The tailored attacks are being found to be linked with a financially motivated Korean-or Chinese-speaking cybercriminal group known as ‘Roaming Mantis’ that had been involved in other similar operations, according to the research carried out by researchers at Cybereason.

FakeSpy is operating with the agenda of making financial gains through stolen credentials and banking information of users, the campaign includes sending postal-themed messages to the targeted user’s contacts.

While giving insights into the attack, Assaf Dahan, senior director and head of threat research at Cybereason told ZDNet, “We are under the impression that this attack is what we often refer to as “spray and pray.” I don’t believe they are aimed at a particular individual, but instead, the threat actors try their luck, casting a rather wide net, and waiting for someone to take a bite.”

“We see new developments and features added to the code all the time, so my guess is that business is good for them,” he further added.