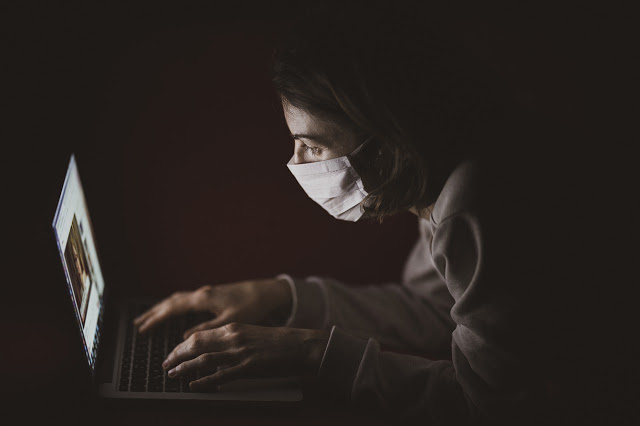 During the pandemic, there were no hacker attacks on medical institutions in Russia, unlike in many countries of the world, Group-IB reported. The company believes that the hackers showed “rare ethics for our observation”

According to Sachkov, attackers who launch DDoS attacks can have “professional ethics” – unlike those who create fraudulent resources for fraud. Group-IB noticed attacks on medical institutions in many countries of the world, but this did not happen in Russia: there weren’t even any announcements on hacker forums or attacks by ransomware, said Sachkov.

The head of Group-IB added that the company noticed “some rare ethics for our observation” from hackers. “As if taking into account what is happening, everyone understood that in Russia medical facilities are a matter of life or death for many people … This, of course, is my guess, I did not communicate with hackers, but I noticed. In principle, this [attack on the hospital] would be super-moral,” added Sachkov.

In April, Group-IB reported that the pandemic had divided the hacker community: some tried to profit from people’s panic, while others condemned it. Several users on hacker forums at the time urged others to stop using the coronavirus for harmful purposes. In the spring, fraudsters actively used the COVID-19 theme to trick money from the Russians. The Central Bank also noticed the problem.

In May, Group-IB said that fraudsters activated a theft scheme with online purchases and false courier services. Due to the fact that many people were self-isolated and began to actively use the services of couriers, the number of registrations of fake sites similar to the sites of real delivery services has increased several times.