Due to coronavirus pandemic, there has been a lockdown worldwide, and it seems, the streets and the normal life has been put on hold. While many people have complained about not getting to go out and enjoy, some people have also cherished their times at home and say it is a good thing, as it has caused the betterment of the environment and planet earth.

Going through this current phase, the common question is, ‘What happens after all this ends?’ And more importantly, ‘The concept of smart cities making these improvements permanent.’ 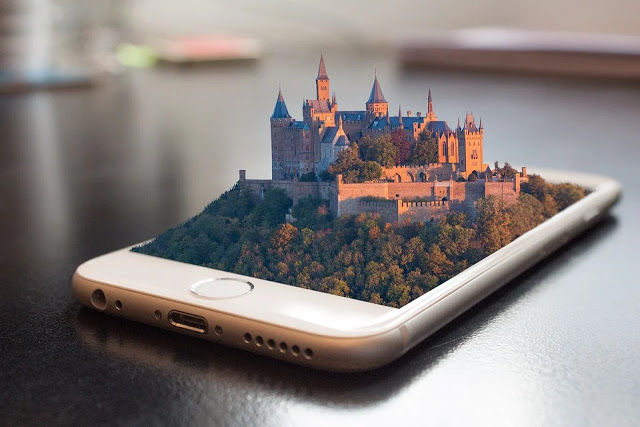 This lockdown showed the importance of technology during times of crisis and has raised the question about the future of smart cities. In Singapore, drones were used to ensure people followed the social distancing protocol. Whereas in North Carolina, drones had delivered emergency health supplies to hospitals and people at home. Daniel Rus, a scientist at MIT, and her lab designed a robot used to disinfect food banks in Boston.

In an interview with BBC News, Daniel said that robots are playing a vital role in the fight against the pandemic. According to her, robots might play an essential role in the future when smart cities are built.

In the present times, the cities gather data from sensors all over the city, such as traffic lights, lamp posts, or cameras. The data obtained helps determine the AQI (Air Quality Index) and the traffic situation in an area, all of which allows the human life. The lockdown made people realize the importance of such data. For instance, for the first time, people want to know the transport that has come in and went out of the city. They want to know whether the people around them are healthy or not.

Therefore, the post coronavirus world should consider whether they need such technology or not; that is, should the electric vehicles mandated in cities as they offer a better environment? Companies are starting to think about the “Work from Home” concept, as they have realized the additional resources and money that is spent on offices.