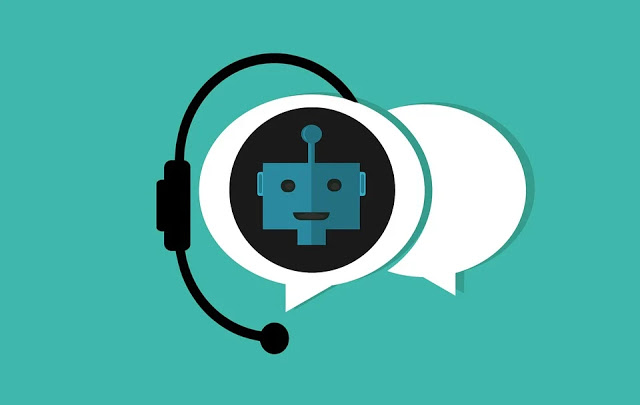 A messaging platform for Android, Welcome Chat spies upon its users and stores their data in an unsafe location that is accessible to the public. The authors of the app claim it to be available on the Google Play store, meanwhile, marketing it to be a secure platform for exchanging messages which however is not true by any means.

The website of the malicious ‘Welcome Chat’ app publicizes the platform as a secure communication Android solution, however, security researchers from ESET discovered the app being associated to a malicious operation having links to a Windows Trojan called ‘BadPatch’ which was employed by Gaza Hackers in a malicious campaign – a long-running cyber espionage campaign in the Middle-East. While the origins of the website advertising the app are unknown, the domain was registered by the developers in October 2019. Interestingly, the app doesn’t only function as spyware but works perfectly as a chatting platform as well.

After downloading the app, users need to give permission for allowing installation from unknown sources as the app was not installed via the official app store. Once the Welcome Chat is activated, it asks permission to access the user’s contacts, files, SMS, location details, and record audio. Although the list of permissions gets pretty exhaustive for a user to not doubt it, then again they are used to it, especially in case of a messaging platform.

As soon as the app receives all the permissions, it starts mining the victim’s data which includes phone recordings, location details, SMS messages and sends it to the cybercriminals behind the malicious operation.

While giving insights about the app, Lukáš Štefanko, researcher at ESET, told, “In addition to Welcome Chat being an espionage tool, its operators left the data harvested from their victims freely available on the internet. And the app was never available on the official Android app store.”

“We did our best to discover a clean version of this app, to make its developer aware of the vulnerability. But our best guess is that no such app exists. Naturally, we made no effort to reach out to the malicious actors behind the espionage operation,” added Štefanko.