The recent hack on Twitter leaves security researchers and others worried about the credibility of the platform, especially during the upcoming US presidential election and how a hack like this, if to be occurred during the elections, could be catastrophic. 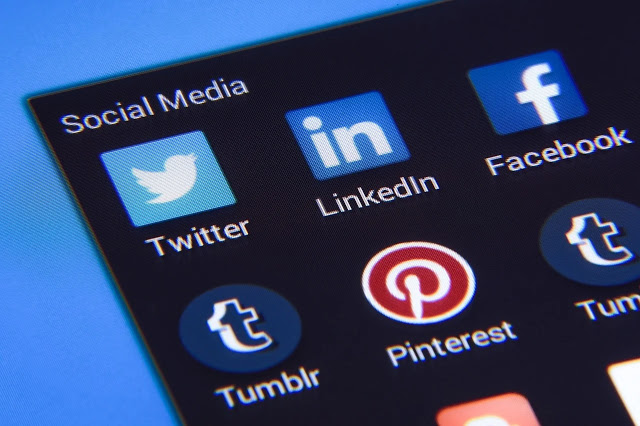 The company tweeted, “We detected what we believe to be a coordinated social engineering attack by people who successfully targeted some of our employees with access to internal systems and tools.” And “used this access to take control of many highly-visible (including verified) accounts and Tweet on their behalf.”

This raises the concern that the platform has been compromised and that the hack was not performed from the user end rather it was attacked from the server.

Adam Conner, vice president for technology policy at the Center for American Progress, tweeted, “This is bad on July 15 but would be infinitely worse on November 3rd.” Twitter is a critical platform of political discourse and discussion and often serve as a news source. And if something similar to this was to occur on or near to Nov 3 Presidential Elections to say important political persons like Donald Trump; it would be cataclysmic.

“If the hackers do have access to the backend of Twitter, or direct database access, there is nothing potentially stopping them from pilfering data in addition to using this tweet-scam as a distraction,” said Michael Borohovski, Director at Synopsis.

These hacks have damaged Twitter’s reputation especially since these are not the first attack on the platform but the worst one yet for sure. Dan Guido, CEO of security company Trail of Bits responded on the hack saying, “Twitter’s response to this hack was astonishing. It’s the middle of the day in San Francisco, and it takes them five hours to get a handle on the incident”.

The hijacked accounts tweeted to double the money sent to them via Bitcoin. By Wednesday evening 400 transfers were made and transactions worth $120,000 occurred.