Aberystwyth University, a 148-year-old mid-Wales institution was attacked via a hack on Blackbaud, a US company that deals with education financial management and administration software. 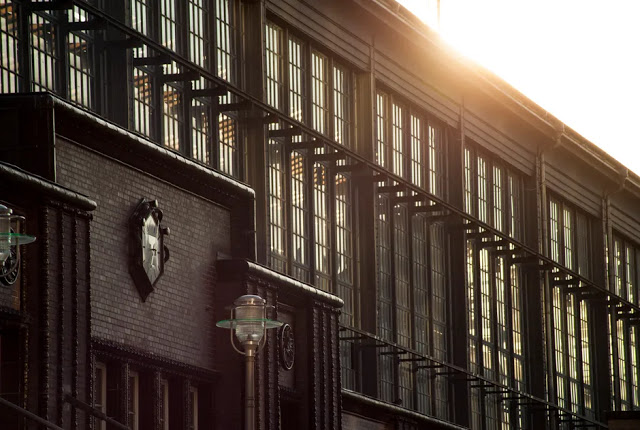 It was among the 20 institutions that were affected by the ransomware attack including the University of York, Loughborough University, University of London, and University College, Oxford. The welsh university with an influx of 10,000 students every year said, “no bank account or credit card details were taken”.

The ransomware attack occurred around May of this year and targeted Blackbaud which is associated with many education institutes thereby the attack sent shockwaves to at least twenty institutes from the US, UK, and Canada.
The company did end up paying the ransom and said that, “confirmation that the copy [of data] they removed had been destroyed” but they were criticized for not informing about the hack and data risk to the victims until July that is after a month of the attack.

ICO (UK’s Information Commissioner’s Office) spokeswoman said: “Blackbaud has reported an incident affecting multiple data controllers to the ICO. We will be making inquiries to both Blackbaud and the respective controllers, and encourage all affected controllers to evaluate whether they need to report the incident to the ICO individually.”

The 148-year-old institute in Wales reassured that no student data was affected and the “stolen data has now been destroyed and has no reason to believe it was misused”.

Blackbaud confirmed to the university that no financial details of bank or credit were taken. A spokesperson from the university said, “We take data security extremely seriously. We are urgently investigating this incident and are awaiting further details from Blackbaud.

“We are in the process of contacting those online portal users and recipients of our alumni and supporter e-newsletters whom we believe may have been affected.”