Red Hat has told customers not to install the package updates released in response to the recently disclosed BootHole vulnerability after users reported that their systems hung after applying the updates.

Firmware security company Eclypsium revealed this week that billions of PCs, workstations, servers and other devices running Windows and Linux are affected by a GRUB2 bootloader vulnerability that can be exploited by a local attacker with admin privileges to execute malicious code when the system boots up.

The flaw, officially identified as CVE-2020-10713, impacts systems that use Secure Boot, and fully patching it involves replacing vulnerable bootloaders and updating the Secure Boot revocation list (DBX) to ensure that the old bootloaders can no longer be executed. 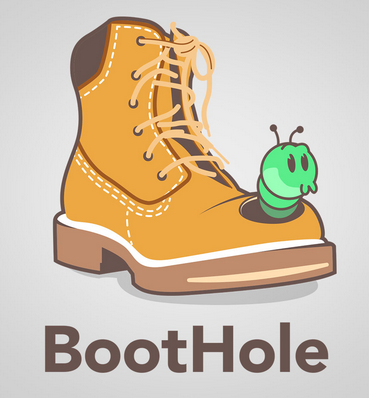 However, shortly after the packages were released, users started reporting that their systems failed to boot after applying the updates. A support ticket in Red Hat’s bug tracker says the “system hangs after POST and the grub menu never loads.”

Red Hat has now updated its initial advisory, telling customers that it strongly recommends against applying the grub2, fwupd, fwupdate or shim updates until new packages are available.

Red Hat has released instructions for how users who have already installed the buggy updates can restore their system. The company says it has identified the cause of the problem and is working on a fix.

Red Hat Enterprise Linux 7.8 and 8.2 are confirmed to be affected, but versions 7.9 and 8.1 EUS could also be impacted.

Several organizations have posted advisories in response to the BootHole vulnerability, including CERTs, the UEFI Forum, Microsoft, Linux distributions, VMware, Oracle and HP.