US police authorities in a press conference on Friday said they had arrested the main accused and two other suspects responsible for a major Twitter hack earlier this month. The main accused is recognized as Graham Ivan Clark, 17 years teen who lives in Tampa, Florida.

WFLA-TV, a Florida-based news agency that reported the incident for the first time, said that it was the main suspect (Clark), who was arrested for the Twitter attack. The arrest happened through a national collaboration IRS, Secret Service, the FBI, and the DOJ. 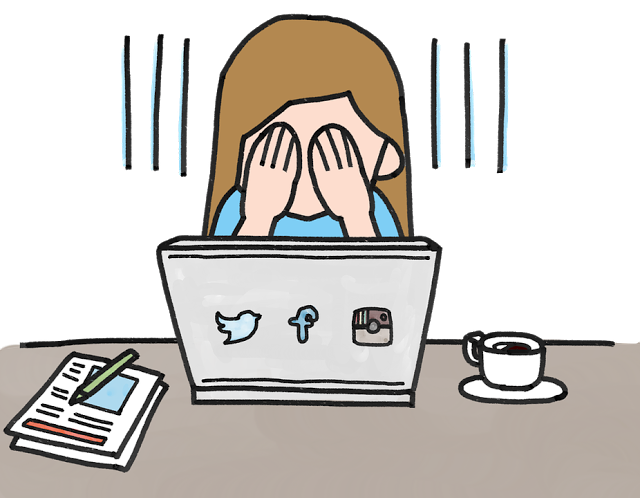 Andrew Warren, State Attorney of Hillsborough, charged Clark responsible for the 15th July Twitter incident. Clark was alleged for being the “mastermind” behind the attack in which the ‘suspects hijacked various high profile Twitter accounts.’ The hackers used these accounts to tweet about fake cryptocurrency scams. Here’s a list of hijacked accounts: Joe Biden, Barrack Obama, Bill Gates, Kanye West, Elon Musk, Apple, Jeff Bezos, Uber, Michael Bloomberg, Kim Kardashian, and various others. According to officials, the hack resulted in getting $1,00,000 worth amount transferred to Clark’s account within a day.

The charges specified above were declared through Livestream by the Hillsborough State Attorney. In the beginning, Warren didn’t specify whether Clark had other associates working for him. After the press conference, it came to public notice that two other suspects were working with Clark, identified as Mason Sheppard, 19, alias name “Chaewon,” and Nima Fazeli, 22, alias name “Rolex.”

Some of the critical points in the report are mentioned below: