The presidential elections in the US are near. Keeping this in mind, Google has announced a new policy that will ban ads that advertise hacked political content or propaganda. This new policy will come into effect from 1 September 2020, as per the news available on Google’s support page.

After the new rule is implemented, the third party players won’t be able to purchase ad-space on Google ads, directly or indirectly linked to the hacked content of any political party.

However, ads related to news articles or other pages that contain hacked political material may be allowed. But the news article and the page shouldn’t be linked to the political content in any way, says the policy. The violators of this new Google Ads policy (Ad Buyers) will first receive a warning to remove the ad from their account or face account suspension after seven days. 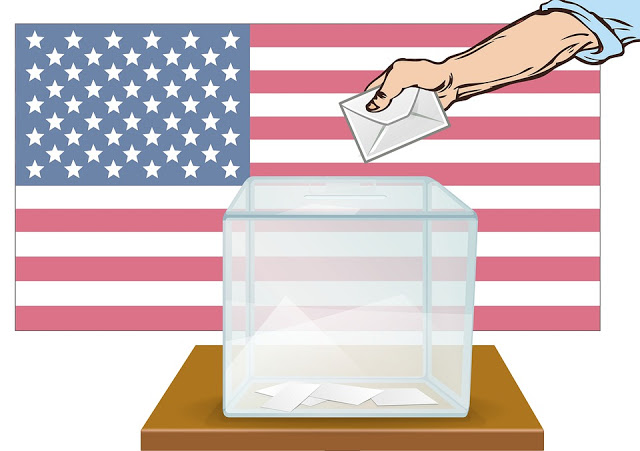 The new Google Ads policy is made to avoid the 2016 US presidential elections scenario. As we all know, during the 2016 election campaigns in the US, the Russian hackers were able to break into the servers of various political factions associated with the Democratic Party. The breach resulted in data leaks of the Democratic party on WikiLeaks and DC leaks.

The attack resulted in biased media coverage and online ads on various social media and platforms that discussed the hacked political content. Google will become the first company to make such a move when the policy is enacted on 1 September.

Twitter, in a similar incident, banned the distribution of hacked content on its platform in 2018 before the US midterm elections. It included not only political content but every other hacked material. It resulted in an unofficial ban of the ads on Twitter, as they need tweets to advertise.

According to Google’s policy, the following is not allowed: “Ads that directly facilitate or advertise access to hacked material related to political entities within the scope of Google’s elections ads policies. This applies to all protected material obtained through the unauthorized intrusion or access of a computer, computer network, or personal electronic device, even if distributed by a third party.”