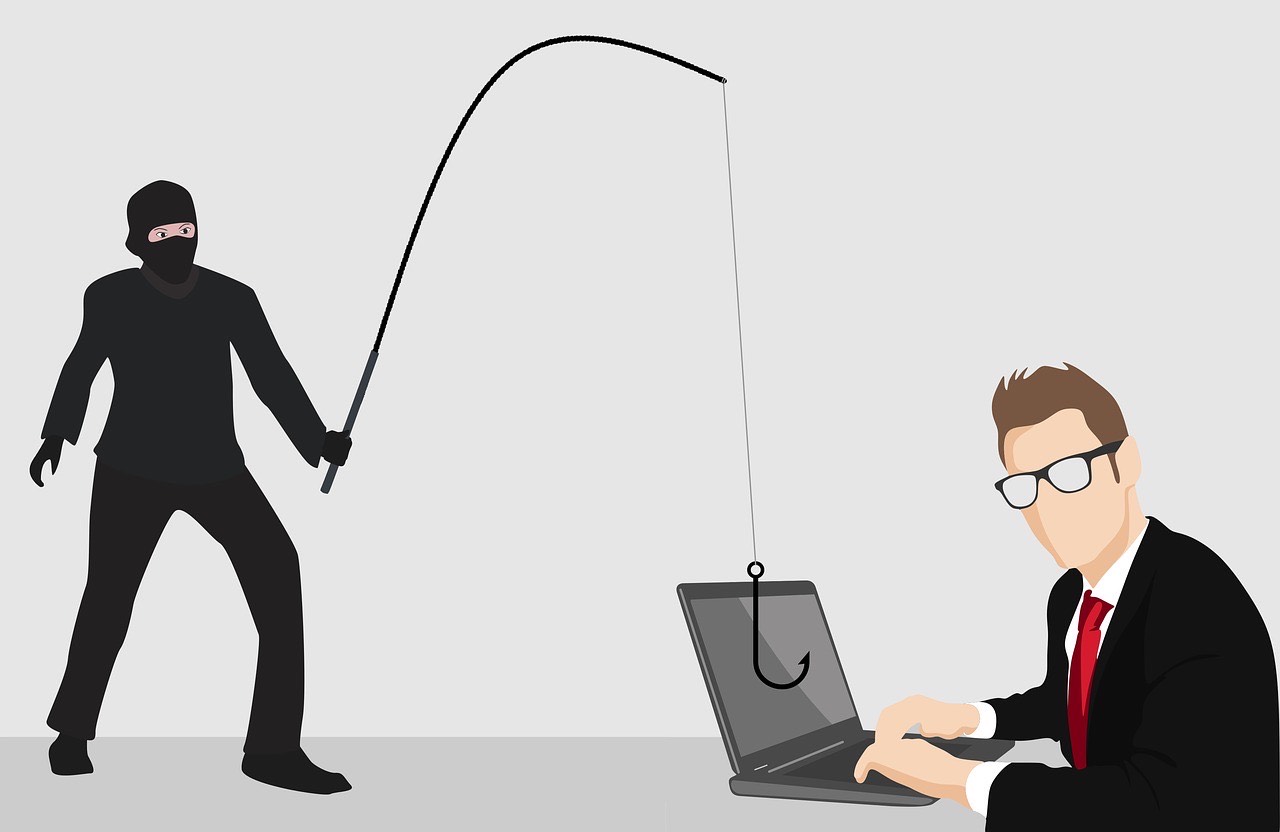 Alexander Vurasko, a leading Infosecurity analyst at Softline Company, said that during the pandemic, scammers learned how to qualitatively fake food and electronics delivery sites.  Over the past four months, 56 clones have appeared at Delivery Club, and at least 30 at Yandex.Food. Companies try to quickly block such resources, but they do not always succeed.

The expert noted that the peak of the appearance of such Internet resources was recorded in April.

These sites almost completely copy the original ones: they have a catalog with hundreds of items, users can choose a restaurant, order dishes, enter the delivery address and pay for the order with a Bankcard.

Alexei Drozd, head of the information security department at SerchInform, noted that in April, the use of the delivery theme in the domain name increased: if in February there were 53 domain registrations with the word delivery, then in April — 288. According to him, this means that a high-quality Grabber has appeared on the Darknet,  a program that can reliably copy the look and content of the site.

Fraudsters actively used such software, but it is more difficult to copy marketplaces with a complex structure than a regular website, and if they already succeed, then we should expect new large phishing waves, warns Mr. Drozd. According to him, phishing sites live up to the first complaints from users or copyright holders, so it is important that companies themselves fight phishing.

Moreover, on the fake Delivery Club, after entering the card data, users need to enter the code from the SMS, so it can not be excluded that at this moment “someone links their number to your mobile Bank”, noted the Telegram channel In4security, which discovered such a resource.