Around half a million online users were affected due to the breach of online examination software called “ProctorU,” a platform widely used in teaching institutes. The hackers, belonging to Shiny Hunters Group, recently posted the leaked data on the web, which contained details of 444,267 users, confirm the cybersecurity experts.

ProctorU is a tool that provides institutions automatic monitoring options while conducting the examination. ProctorU, an American firm, built the application. 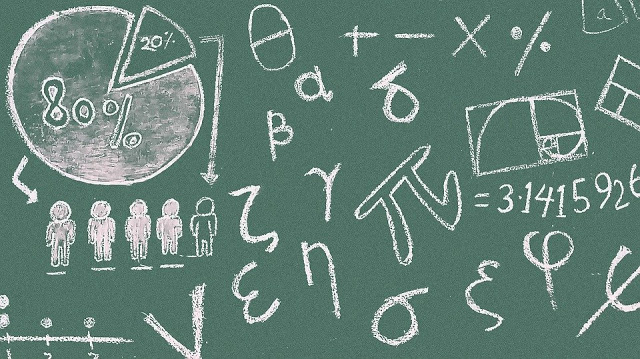 The data leaked belong to different individuals and organizations, including various education institutes, companies, and users of the breached software. The data leak is part of a bigger scheme of the Shiny Hunters Group, say some sources. They have posted other leaks in the recent weel. More than 386 Million users’ data was published online in the past week by hackers. The companies affected include- Couchsurfing, WattPad, Minted, Bhinneka, Dunzo, Dave.com, and many others.

The data leaked online include sensitive user information like which include usernames, passwords, full names of the individuals, contact no, and residential address.

Various universities worldwide have been affected by this breach, as they relied on ProctorU for conducting online examinations, keeping the social distancing in mind due to the coronavirus. Sydney University had done the same and used ProctorU to conduct its semester examinations. The University released a statement related to the breach expressing concern for the event.

But the University of Sydney has come under a lot of criticism from the users as well as experts. According to them, ProctorU violates the student privacy policy, as given in the University.

Students have complained that the techniques ProctorU uses to keep a watch can be very intrusive and personal. During the examination, the tool asked students to show their surroundings, and also had control over the user’s computer. It could be possible that ProctorU could send these data to third parties.

“We consistently warned the University that this could happen. We demand the University immediately suspend the use of ProctorU, as that is the only way to guarantee that students are not exposed again in the future,” said the Student Council of the University.