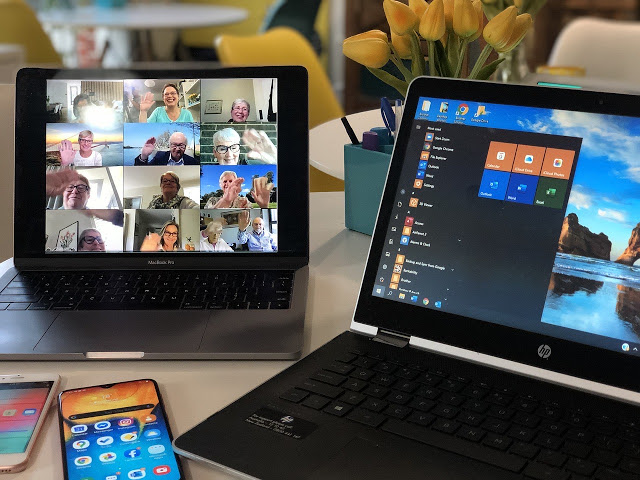 Video conferencing services attracted the attention of hackers because they gained huge popularity during the coronavirus pandemic.

On Thursday, attackers disrupted a court hearing in the case of a Florida teenager accused of organizing the hijacking of a number of Twitter accounts. The hearing was held via the Zoom video conference service. The attackers disguised their names as CNN and the BBC and gained access to the conference, after which they began broadcasting pornographic videos and swearing. After that, the court session was postponed.

According to Artem Gavrichenkov, technical director of Qrator Labs, the phenomenon of Zoom-bombing, when attackers identify vulnerable conferences and enter them with the aim of espionage and hooliganism, became widespread in April, and by May-June it became widespread.

Denis Gavrilov, the consultant of the information security Center of Jet Infosystems, also recommends setting up a “waiting room” if there is such functionality in the platform, this will limit user access to the conference without the approval of the organizer.

Kaspersky Lab cybersecurity expert Dmitry Galov noted that it is necessary to download the program for a computer only from the official website, and for a smartphone – from official app stores.

“As our experts found out, in the spring of this year, the number of malicious files whose names contain references to popular services for online conferences (Webex, Zoom, etc.) has almost tripled compared to last year,” said he.

Anastasia Barinova, Deputy head of the Group-IB, advises using Zoom analogs at all. “To minimize the risks, I would recommend considering Zoom analogs: Google Meet, GoToMeeting, or Cisco’s WebEx service,” advised she.

Earlier E Hacking News reported that Russia will develop a similar Zoom platform for video communication by the beginning of the new school year.