Lafayette city from Colorado had to pay a ransom amount worth $45,000 for decryption of files that were encrypted in July, as the City was unable to restore the data from the backup. The town was attacked on 27th July, and the ransomware cyberattack affected people’s smartphones, emails, and payment services. During the attack, the City didn’t offer any explanation about what caused the problems. It asked its people to call 911 or emergency services if they were facing trouble with the outage. After a few days of the incident, Lafayette informed the citizens that the town had suffered a cyberattack. All the systems were encrypted by the hackers, which caused the outage problem. 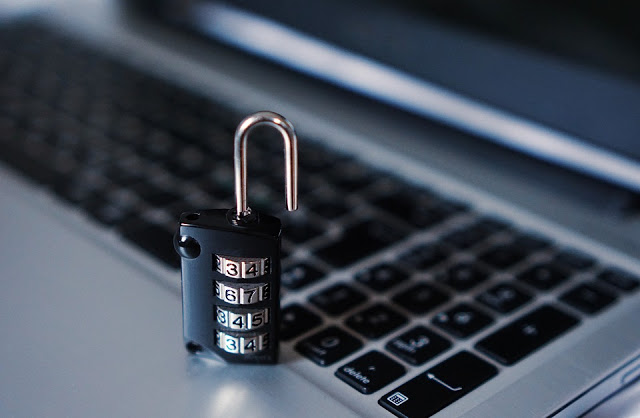 The City managed to recover the lost financial data, but it had to pay a ransom of $45,000 to hackers (anonymous) for retrieving data. The recipient of the payment, an unknown identity, has offered a decryption software in return for the refund.

The town on its official website says, “system servers and computers are currently being cared for and rebuilt. Once complete, data will be restored to the system, and operations will resume. No permanent damage to hardware has been identified. While core City operations continue, online payment systems have not resumed. At this time, the City is unable to estimate a timeline that all systems will be back up and running.”

The city Mayor Harkens decided not to reveal the attacker’s identity to the people as it might compromise their negotiation terms. As per the reports, neither user data nor the credit card credentials was stolen. The mayor has advised townpeople to stay wary of any suspicious activity in their accounts.

The Lafayette town must be lucky as the hackers demanded a minimal amount of ransom in return. According to experts, in cases like these, the ransom demand can go from a hundred thousand to millions of dollars. “System servers and computers are currently being cleaned and rebuilt. Once complete, data will be restored to the system, and operations will resume. No permanent damage to hardware has been identified,” says the town’s website.