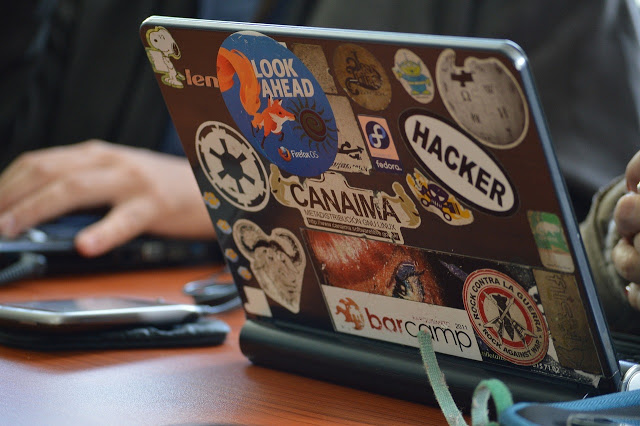 In the first six months of 2020, the number of gadgets with Stalker software in Russia increased by 28% compared to the same period in 2019.

“This probably happened because as a result of self-isolation, many people began to spend much more time at home,” said Viktor Chebyshev, an expert on mobile threats at Kaspersky Lab.

He explained that such programs are often installed to spy on their loved ones, allowing them to access the contents of a mobile device, as well as to spy on a person through a smartphone camera in real-time. They are often used by initiators of domestic violence. All Stalker software is not free.

“There have always been jealous spouses and those who just want to look into someone else’s life, and the development of IT has given such people additional opportunities,” said Andrey Arsentiev, head of Analytics and special projects at InfoWatch Group.

According to Kaspersky Lab, the number of users on whose mobile devices Stalkerware is installed is increasing not only in Russia. In Europe, such programs are most often found in German, Italian and British users.

It is interesting to note that the anti-stalker software coalition was formed in November 2019. It was named Coalition Against Stalkerware. In addition to Kaspersky Lab, it includes 20 organizations. One part of them works in the field of information security, the other helps victims of domestic violence. The coalition is working to raise awareness among people about the threat of stalker software, as well as to counter the crimes that are committed using such programs.