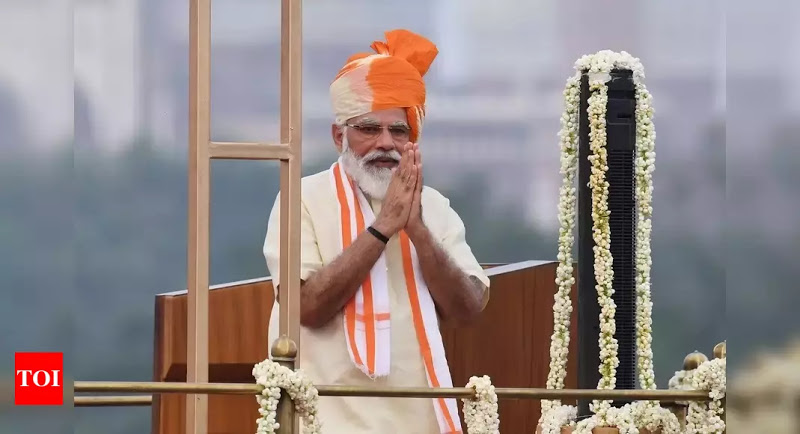 On the celebration of India’s 74th Independence Day, the Prime Minister of India Narendra Modi announced his plans about bring up a new cybersecurity policy for the country.

While addressing the nation, in his speech he highlighted the threats radiating from cyberspace that could affect India’s society, economy, and development.

He emphasized the fact that dangers from cyberspace can jeopardize every one of these parts of Indian life and they shouldn’t be taken for granted.

The prime minister’s comments come against the ever-increasing cyber threats and psychological warfare radiating from nations like Pakistan and China.

As per news reports, during the border tensions at Ladakh, China and Pakistani social media activists had apparently joined hands to dispatch fake news and misinformation campaigns against India.

At the point when the conflict happened along the Pangong Lake on 5-6 May, Weibo, the Chinese version of Twitter, had featured images of Indian fighters tied up and lying on the ground, with correlations made to Bollywood’s ‘muscular portrayal’ of the Indian Armed forces.

“The government is alert on this,” Modi reassured the nation, later adding that the government will soon come out with a strong policy on this.

Apart from this, phishing attacks offering info on Covid-19 and equipment, or free testing with the aim to steal personal information have additionally been on a steady rise in India over the last few months.

As indicated by a Kaspersky report, there is a 37% increase in cyber-attacks against Indian companies in April-June quarter, when compared with January-March quarter, with the reason being the implementation of a nationwide lockdown from March which made organizations and companies permit their employees to work from home.