In the last month, FB CEO Mark Zuckerberg and others met with civil rights activists to discuss FB’s way of dealing with the rising hate speeches on the platform. The activists were not too happy about Facebook’s failure to deal with hate speeches and misinformation.

As it seems, the civil rights group took an ‘advertising boycott’ action against the social media giant and expressed their stark criticism. According to these civil groups, they have had enough with Mark Zuckerberg’s incompetency to deal with white supremacy, propaganda, and voters suppression on FB. 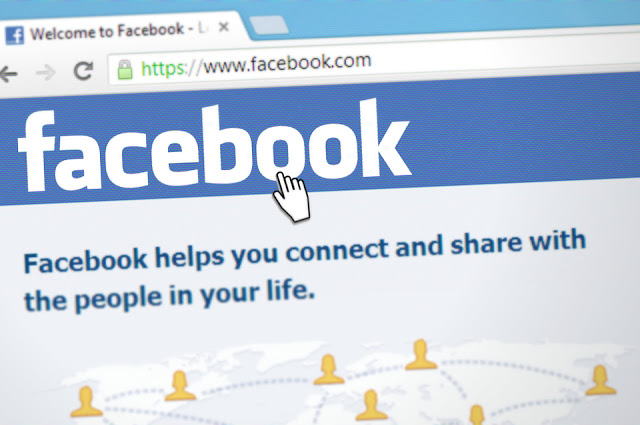 This move to boycott Facebook came as a response to Donald Trump’s recent statement on FB. Trump said that anti-racism protesters should be treated with physical violence, and he also spread misinformation about mail-in voting. FB, however, denies these allegations, saying these posts didn’t violate community policies. Even after such incidents, the company ensures that everything’s alright, and it just needs to toughen up its enforcement actions.

“Facebook stands firmly against hate. Being a platform where everyone can make their voice heard is core to our mission, but that doesn’t mean it’s acceptable for people to spread hate. It’s not. We have clear policies against hatred – and we constantly strive to get better and faster at enforcing them. We have made real progress over the years, but this work is never finished, and we know what a big responsibility Facebook has to get better at finding and removing hateful content.”
“Later this morning, Mark and I, alongside our team, are meeting with the organizers of the Stop Hate for Profit campaign followed by a meeting with other civil rights leaders who have worked closely with us on our efforts to address civil rights,” said COO Sheryl Sandberg in her FB post.

In another incident, FB refused to take action against T. Raja Singh, an Indian politician from BJP. According to the Wall Street Journal, the company didn’t apply its hate speech policies on Raja’s Islamophobic remarks. FB employees admitted that the politicians’ statements were enough to terminate his FB account. The company refused to, as according to the FB executive in India, could hurt FB’s business in India.