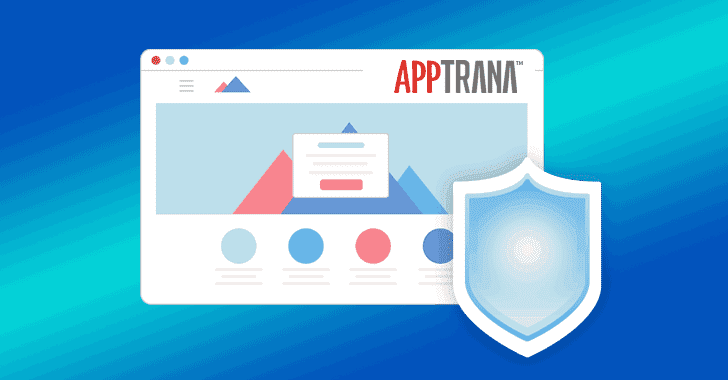 Web applications suffer continuously evolving attacks, where a web application firewall (WAF) is the first line of defense and a necessary part of organizations’ cybersecurity strategies.

WAFs are getting more sophisticated all the time, but as its core protection starts with efficient pattern matching, typically using Regular Expressions, and classifying malicious traffic to block cyber attacks.

However, unfortunately, this technique is no silver bullet against determined attackers. Once it’s known that there is a protection layer enabled, malicious actors find ways to bypass it, and most of the time, they even succeed.

It usually can be achieved when the same attacking payload, blocked by WAF, can be disguised to make it ‘invisible’ to the pattern matching mechanism to evade security.

The web uses many technologies, and they all have different rules for what comprises valid syntax in their grammar, e.g., the browser itself has (at least) 3 different grammars – HTML, CSS, and JavaScript.

Depending on the context where the attack is targeted, payloads using mixed case, whitespace, comments work in the same way as the original payload.

There are numerous ways to encode the requests sent, including standard encodings like URL, Hex, Base64, character encoding, etc. The parameter/payload can be encoded multiple times with any combination of encodings allowing the encoded attack payload to slip through.


A flavor of some of the evasions

These evasions are not hypothetical, and there are known cases of commercial WAFs being bypassed by things like Unicode encoding.


How does AppTrana handle evasions

Real-world attacks often include multiple steps, including reconnaissance and a combination of attacks, so behavior profiling, anomaly scoring provide automated mitigation, and security experts, like the Indusface security research team, can quickly see if the attack is new or unique and take appropriate action.

Some of the anti-evasion techniques used are listed below.

Evasions like the obfuscations and encodings above are handled by AppTrana using transformation functions and canonicalization on the data before running the inspection/pattern matching phase. The order in which transformations are applied matters much and can vary by context.

Some patterns are too small or too common to make complete security decisions. AppTrana has rules that treat certain occurrences as indicators, and, using scoring mechanisms, it makes confident decisions.

Data including metrics are tracked during a user session, and the risk score of that session is calculated. e.g., in a travel site, if a user moves unusually fast to booking, it is likely to be a bot, and a captcha could be thrown up.

AppTrana out of the box protection blocks a broad set of attacks and handles most of the evasions. Indusface Managed service included with the AppTrana WAF augments this with customized protection developed after understanding the specific customer application in detail.

Attacks leveraging application behavior/features that can be misused/quirks can be handled only in this way.

How to evaluate WAF

Any security solution should be regularly evaluated in terms of blocking attacks, FPs, and performance. One, not so good, way of evaluating a WAF is to try all sorts of invalid requests, including trivial payloads, and see if the WAF blocks all of them. This is overly simplistic as it ignores the motivation of real-world attacks and the application’s vulnerabilities.

There are also old or obscure attacks on technologies or versions that are no longer in use, so blocking or allowing such attacks do not give much information about the WAF capability.

How does Indusface evaluate AppTrana efficacy

As the attack and application landscape changes, the Indusface security research team continually evaluates its protection to enhance coverage and improve performance. It includes quickly reacting to new 0-days, handling attacks like DDOS, and any new attack techniques.

Included as part of AppTrana WAF service are a cutting edge automated scanner and on-demand manual Penetration Testing service. The expert manual pen testing team evaluates thousands of real-world sites and is always up-to-date to tackle the latest threats, tools, and techniques. They also feed this information to the scanner and AppTrana WAF.

The WAF + PT + automated scanner is a unique and powerful combination that helps the company evaluate AppTrana WAF from a real-world standpoint using the same tools and techniques that attackers use.

Using Indusface’s AppTrana Managed WAF gives the customer confidence that protection is being tested, evaluated, and updated by experts based on attackers’ real-world techniques and tools.