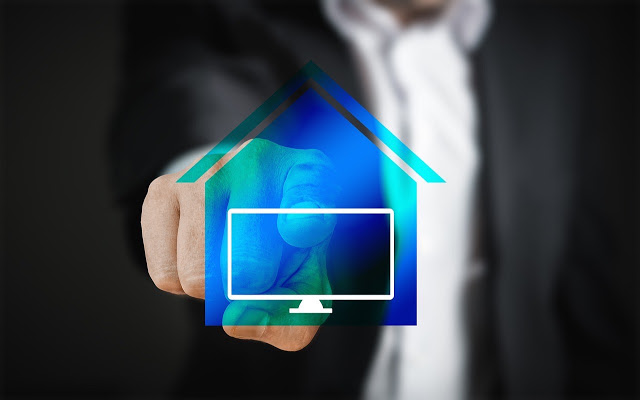 Arseniy Shcheltsin, CEO of Russian company Digital Platforms, said in an interview that modern TVs with Smart TV function are able to spy on their owners on a permanent basis.

Such capabilities of “smart” TVs, as noted, can record everything that happens around them on audio and video. These Smart TV features are used to receive commands transmitted by gestures or voice, for example, turn on the app, switch the TV channel, turn on or off the TV, and make the sound louder or turn it off.

According to Shcheltsin, at the moment, voice capabilities are, as a rule, in almost all modern “smart” TVs. He noted that voice files can be sent to the manufacturer’s server to improve voice functions. This can be used by representatives of the special services.

“However, according to the information of American human rights activists, the intelligence services of certain countries use such capabilities to spy on people around the world through smart TVs,” told the expert.

He added that most manufacturers monitor the safety of their televisions. However, they, like all devices, can be hacked by the virus.

Earlier, E Hacking News reported that the Russian quality system (Roskachestvo) warned about the vulnerabilities of the “smart” home system. Hackers may well connect to one of the devices, and since the system unites all gadgets with a single control center, virtually all equipment is at risk: from computers to locking doors.