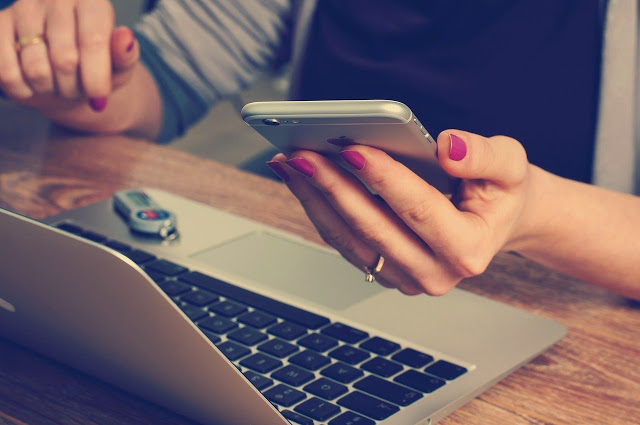 Cybercriminals continue to deceive people. According to the Group-IB, over the past few months, more than 100 fraudulent sites in the field of online ticket sales have appeared on the Network.

“The last one and a half to two months there has been a boom in the creation of phishing and fraudulent resources related to ticket sales,” said Mr. Kravtsov.

He noted that most of these portals are dedicated to selling air tickets. There are also websites where it’s possible to book hotels and rent cars. Criminals use these sites to get people’s card data and money.

Most of these resources are currently blocked, but you still need to be careful. According to Kravtsov, fraudsters often take the brands of well-known aggregators for ticket sales or act under the name of large air carriers.

“Some resources were created before the quarantine, but because of the pandemic, these sites were activated when the borders began to open,” said Mr. Kravtsov. He recommended paying attention to the domain name of the resource and not trust “crazy discounts”.

Earlier, E Hacking News reported that  Group-IB together with the Federal Tax Service (FTS), identified the activity of fraudsters in the Network. Criminals send phishing emails on behalf of the tax service.